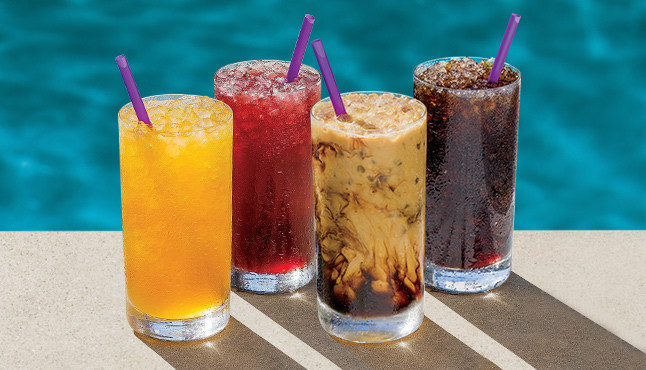 The new franchisee, Hudson River Coffee & Tea, will start the rollout in Manhattan.

The roaster and retailer of specialty coffee and tea, founded in 1963, has 311 stores in the U.S. (with New York marking the 14th), and including those, more than 1,200 locations worldwide.

“New York has always been an important market for us,” said JJ Smith, the vice president of franchise operations and business development at The Coffee Bean & Tea Leaf, in a press release. “Hudson River Coffee & Tea’s successful track record and expertise in real estate development makes it the ideal franchisee to bring The Coffee Bean & Tea Leaf to coffee and tea-loving New York City.”

The chain came to New York City in August 2010, with its first location at 1412 Broadway at West 39th Street, according to The New York Post. When the company abruptly closed its 12 Manhattan locations—which were franchises—in October 2016, it told West Side Rag it would be back.

One broker who spoke on the condition of anonymity questioned why the chain would do better in New York City today, when it’s even more competitive.

“It’s like reopening a Broadway show that failed,” the broker said. “What are the chances of that succeeding? How can it work? It didn’t work before.”