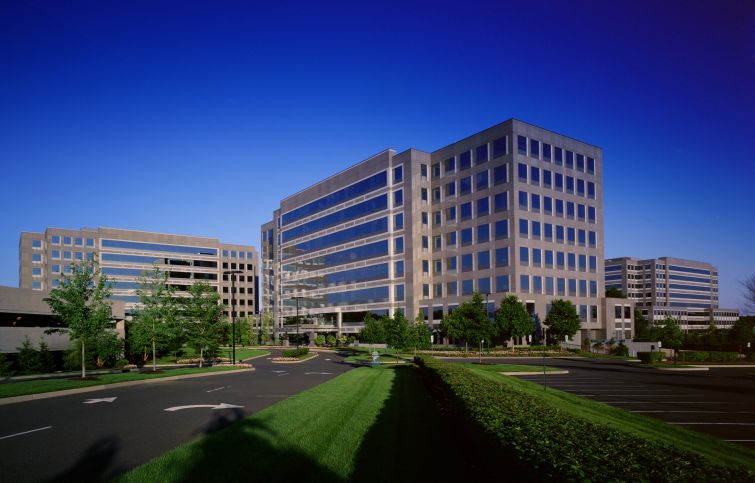 “SJP Properties is pleased to complete the first of what we hope will be many deals with Sterling Bank. Somerset Corporate Center, recognized as the foremost corporate headquarters address in Central Jersey, is fully leased to a world-class roster of top tenants,” Enrique Alonso, the executive vice president of investments and development for SJP Properties, told CO.  “Our success is the result of having an exceptional location, as well as our commitment to maintaining this property as the premier asset within its market.”

“Somerset Corporate Center is widely known as the premier corporate headquarters location in Central New Jersey,” Schwartz said in prepared remarks. “The property is centrally located within one of the country’s strongest corridors for the pharmaceutical and technology sectors.”

In September 2017 SJP Properties announced that Jackson, N.J.-based P3RE had made an equity investment in three of the five Class-A buildings; Somerset Corporate Center I, II and V. In November 2017, Globe St. reported that SJP Properties had struck a deal with fitness operator Life Time to open an athletic resort destination at the center.

“The property and location continue to become more desirable, as evidenced by recent deals we’ve completed with Life Time to open a 130,000-square-foot, full-service fitness facility, as well as with AC Hotels by Marriott to open a 150-room hotel and Zinburger wine bar at Somerset Corporate Center,” Alonso said.

Officials at Sterling National Bank did not immediately respond to a request for comment. Officials at PGIM declined to comment.