Robert Futterman on Why Now Is the Time to Sell RKF 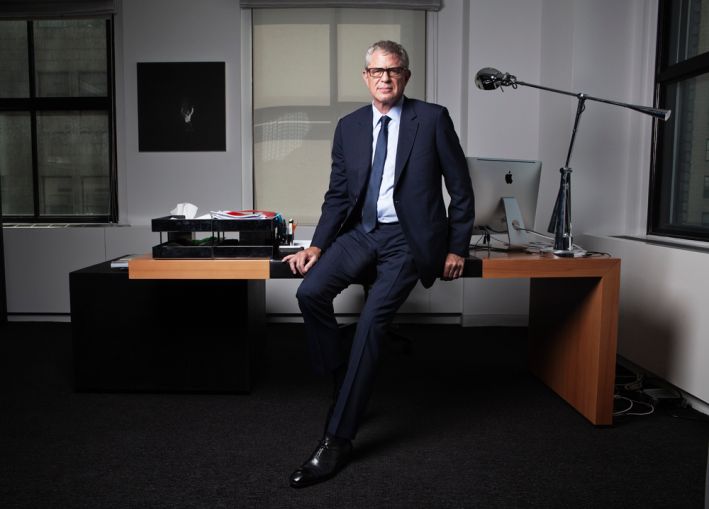 Perhaps the third time is the charm.

Over the 20 years that Robert Futterman has been running his eponymous global retail brokerage firm RKF, Newmark Group executives have expressed interest in acquiring it a couple of times.

Futterman acknowledged in his first lengthy interview since the May announcement about the pending deal that “before, maybe I just wasn’t ready to do it.”

As Commercial Observer previously reported, Futterman will become the head of the company’s retail division, which will be called Newmark RKF. The deal is expected to close before the end of the year.

“I see the opportunity to grow the brand and I need the resources to do that,” Futterman said. Folding into Newmark also allows his brand “to get more exposure.” Part of growing the business could be expanding into other cities like Boston and Washington, D.C., he said.

Not only did Newmark previously approach Futterman for an acquisition, so did other firms. For example, in 2015 word was circulating that Colliers International was planning on buying RKF. But in Newmark, Futterman has found a “likeminded” company that will retain the RKF name.

“That brand will continue,” he said. “That’s really important. I found the right partner that recognizes the value of the brand I built over 20 years.”

RKF, which is headquartered at 521 Fifth Avenue between East 43rd and East 44th Streets, has offices in Los Angeles, San Francisco, Chicago, Miami, Las Vegas, New Jersey, Toronto and Tokyo. In New York City, there are 100 agents (eight doing investment sales) and employees, plus 40 in the other offices. While there are bound to be redundancies when Newmark and RKF are under one roof, “we haven’t figured out the overlap situation,” Futterman noted, adding, “Right now everybody has a job.”

As part of the deal, Futterman has “a long contract,” but he declined to cite the length.

Futterman said he doesn’t mind working for someone else. What is critical to him in doing a deal with what he called a “corporate services partner,” is the ability to carry his brand name forward.