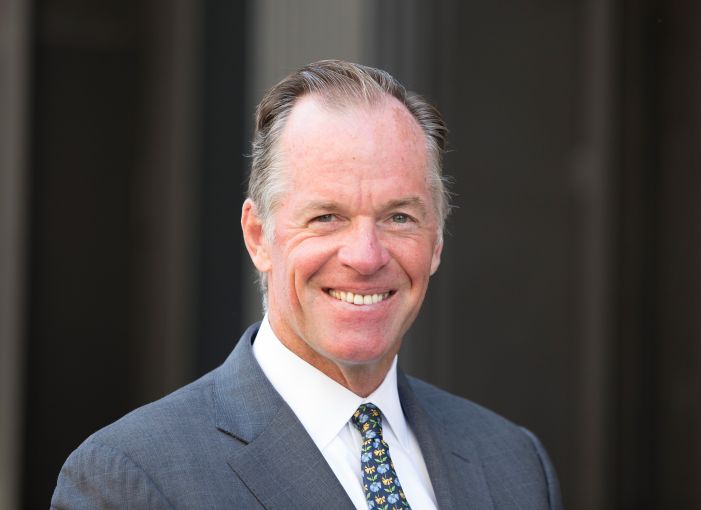 Less than three months after leaving Cushman & Wakefield, Paul Massey is starting a new investment sales and capital advisory commercial brokerage firm specializing in the middle market, along with C&W’s Neil Heilberg and Michael Wlody. The firm, launching on Sunday, is called B6 Real Estate Advisors, which is short for “Building by Building, Block by Block,” and will have offices in New York City and New Jersey.

B6 Real Estate Advisors will “combine a comprehensive, transparent data and technology-forward platform with territory network expertise, owner-aligned philosophy and a collaborative, employee-centric culture to disrupt the investment sales and capital advisory sectors,” according to a company press release. The timing is interesting as the middle-market investment sales market (which Massey is defining as properties valued at $1 million to $200 million) is facing some headwinds, as CO reported today.

Massey left C&W in April, as CO reported at the time, the global brokerage where he had worked since C&W bought Massey Knakal Realty Services—the firm he and Robert Knakal founded—at the end of 2014. Last year, Massey went on a hiatus and ran for for mayor of New York City on the Republican party line, but that bid came to an abrupt end last June. He then returned to his post as president of New York investment sales at C&W.

“Both the investment sales and capital advisory markets are extremely fragmented,” Massey said in today’s release. “I’m confident that we will position ourselves as a leading firm in both spaces, especially given the emphasis we are going to put on leveraging our fully integrated company-wide technology and data platform to best service clients. Our culture will be one that is collegial, collaborative, connected and tech-savvy. Our agents will benefit from extensive, effective training and a no-conflict environment.”

Massey will be the CEO, Heilberg the COO and Wlody the CFO at B6 Real Estate Advisors. Heilberg and Wlody were partners at Massey Knakal, where they held those same positions. Lease details have not been finalized for their office locations yet, a spokesman said, but the trio is temporarily working out of 275 Madison Avenue.

The New York Post was the first to report on the Massey news.