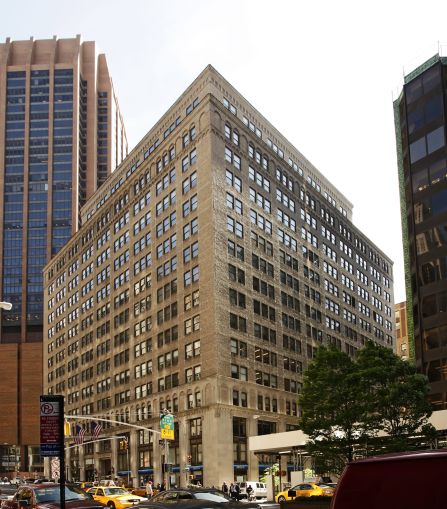 The deal will take the hospital and medical school’s footprint to roughly 630,000 square feet at the 20-story, 947,000-square-foot property between East 32nd and East 33rd Streets, Crain’s New York Business reported on Monday.

Rents for NYU Langone’s new space were in the mid-$70s per square foot, according to Crain’s, while the length of the lease was not immediately clear. A Cushman & Wakefield team of Bruce Mosler, Mark Mandell and Peyton Horn represented the tenant while Vornado’s Glen Weiss, Edward Riguardi and Ryan Levy represented the landlord in-house.

NYU Langone has steadily expanded its presence at One Park Avenue in recent years, having doubled its footprint to around 370,000 square feet in 2011 and adding another 110,000 square feet since. The building is located only a few blocks west of NYU Langone’s sprawing medical complex along First Avenue in Kips Bay.

The medical center has also continued to grow in other areas of the city as well, having recently struck a deal to take all 200,000 square feet of space at Boston Properties’ 159 East 53rd Street in Midtown East for outpatient doctors offices. NYU Langone is also expected to open Kimmel Pavilion, its new 21-story, 830,000-square-foot hospital building at 424 East 34th Street.