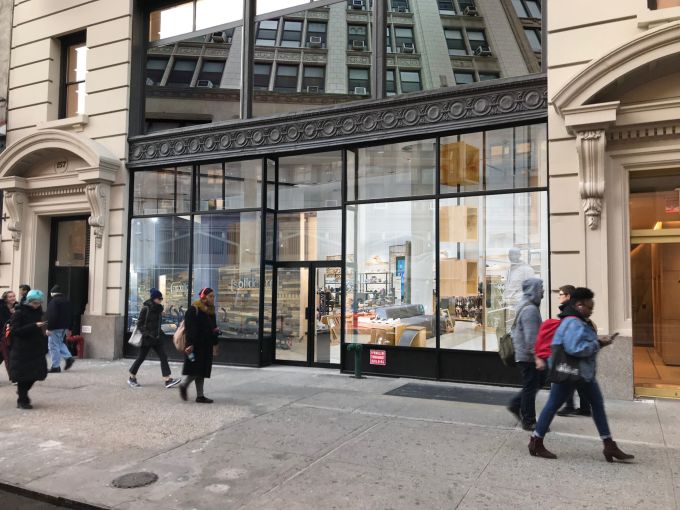 Fitness concept Solidcore, a gym that focuses on pilates and core workouts, is opening its first location in Manhattan, Commercial Observer has learned.

The company has signed a 10-year lease at 155 West 23rd Street between Seventh Avenue and Avenue of the Americas for a 2,105-square-foot portion of the ground floor, according to information provided by the landlord’s broker.

The asking rent in the 12-story building was $150 per square foot, according to a spokeswoman for Newmark Knight Frank, which represented the landlord, Extell Development Company.

“Solidcore is a perfect tenant for the space,” NKF’s Harrison Abramowitz said in a prepared statement. “West 23rd Street is a great landing point in Manhattan, as its seen the start of many successful fitness brands on this stretch. This prime location has been a proven winner by fitness tenants, and ownership looks forward to seeing Solidcore thrive here.”

“Chelsea Flatiron was our target for our first studio due to its high fitness concentration in the area,” Young told CO. He noted the location is good for Solidcore as it would be in good company with boxing center Rumble and intensity training gym Orangetheory fitness. The former is at 146 West 23rd Street and the latter is at 124 West 23rd Street.

Solidcore has over 30 locations around the country, including one in Long Island, N.Y., which opened last June.