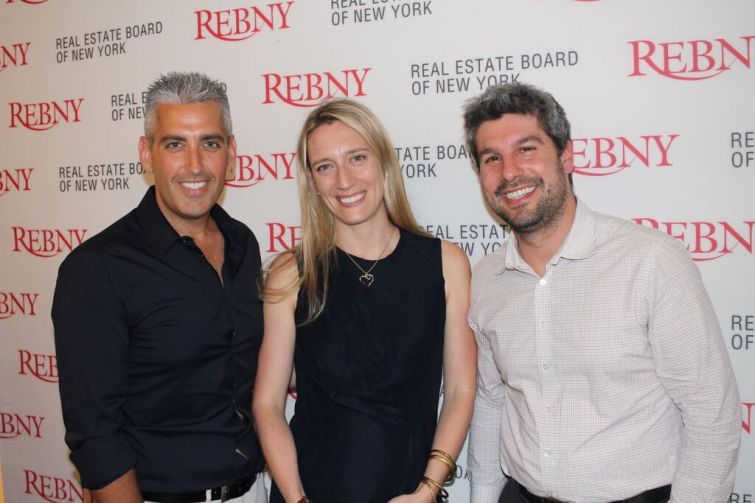 The early-stage proptech venture capital, adviser and accelerator firm closed the fund at more than 50 percent over-subscribed, the company announced. MetaProp’s venture capital business manages money for institutions, corporations and family offices, and the new fund will invest between $150,000 and $2 million in up to 40 new real estate technology startups in the categories of “3D printing, blockchain, co-working/co-living, augmented reality and digital energy management across all global real estate asset types including residential, office, retail, hotel and industrial,” as per a MetaProp release provided co-exclusively to CO.

“We are seeing increasing momentum among property tech startups in our industry and our investment in MetaProp will expand our insight into this important ecosystem,” Chandra Dhandapani, CBRE’s chief digital and technology officer, said in prepared remarks. “Whether we buy, build or partner to enhance our capabilities, continuing to deliver the best outcomes for clients requires that technology is embedded into every aspect of CBRE’s business.”

Founded in 2015, the self-funded MetaProp’s fully deployed first fund, raised from friends and family, was less than $5 million, as per Philip Russo, a partner.

According to MetaProp Partner and the head of venture capital Zak Schwarzman, MetaProp has closed more than 90 prop tech investments. Those include Enertiv, a property tech company that creates hardware and software to track the performance and energy usage of building systems, and Workframe, a workflow platform for real estate and facilities professionals.

“The MetaProp team has earned a reputation for being proptech’s early-stage startup champions, Adam Stanley, the CIO and chief digital officer at C&W and a MetaProp Ventures investor, said in a statement. “The unique, community-driven approach to building and investing in tomorrow’s real estate technology entrepreneurs aligns with our partner-first model.”

RXR CEO and Chairman Scott Rechler said: “The MetaProp team has been leading the proptech world before there even was a proptech world. Technology is having an enormous impact on our industry. You need to stay ahead of the fast-paced changes. We believe that our investment in MetaProp will help us do that.”