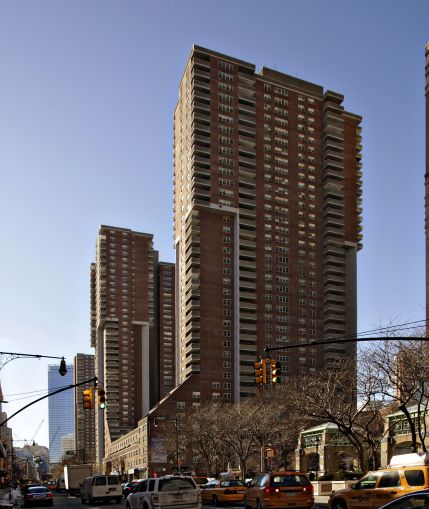 Vornado Realty Trust and Stellar Management’s $675 million refinance of Independence Plaza was provided by Goldman Sachs, according to documents filed with the U.S. Securities and Exchange Commission yesterday.

The loan on the three-tower luxury residential complex in Tribeca is headed to the securitization market in the form of a single-asset CMBS deal, Independence Plaza Trust 2018-INDP, filings show.

Earlier this week, Vornado announced that its 50.1 percent joint venture with Larry Gluck’s Stellar Management had completed the refinancing, but didn’t disclose the lender behind the deal.

The seven-year, interest-only CMBS loan has a rate of 4.25 percent, matures in July 2025 and retires $550 million in previous debt on the property, provided by Deutsche Bank and Bank of America in 2013.

Officials at Goldman Sachs declined to comment, as did officials at Stellar Management. A spokesman for Vornado did not immediately return a request for comment.