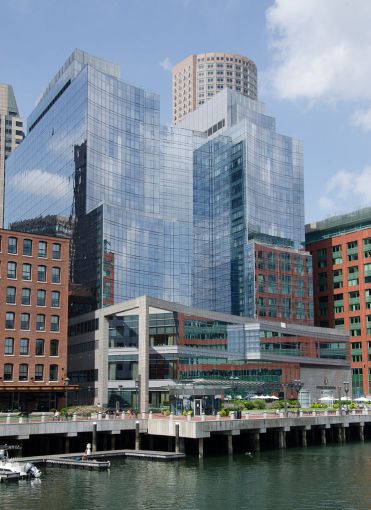 Extell Development Company has secured $265 million in debt to refinance its InterContinental Boston hotel at 500 Atlantic Avenue in the Financial District section of the city from Natixis, Rexmark and South Korean fund manager KTB Asset Management, Commercial Observer has learned.

Natixis provided a senior loan of $175 million, while KTB and Rexmark added mezzanine financing of $90 million for the 20-story, 720,000-square-foot property, according to a source with intimate knowledge of the transaction.

The new debt has a term of 10 years and replaces a $175 million commercial mortgage-backed securities (CMBS) loan that was provided by Deutsche Bank in 2006 and part of the CD 2006-CD3 CMBS transaction, according to data provided by Trepp.

Eastdil Secured arranged the new financing for Extell and PD  Properties advised KTB. A representative for PD Properties declined to comment. A spokesman for Eastdil did not immediately return a request for comment, neither did Gary Barnett, the president of Extell.

Extell developed the 424-room hotel, which has a 375-space parking garage, in 2006. InterContinental Hotels Group holds a master lease for the building and also operates the hotel under an agreement with Extell. The hotel features four food and beverage options and 32,000 square feet of event space. The building also has 130 residential condominiums units at the top.

A Natixis spokeswoman did not immediately return an inquiry seeking comment.