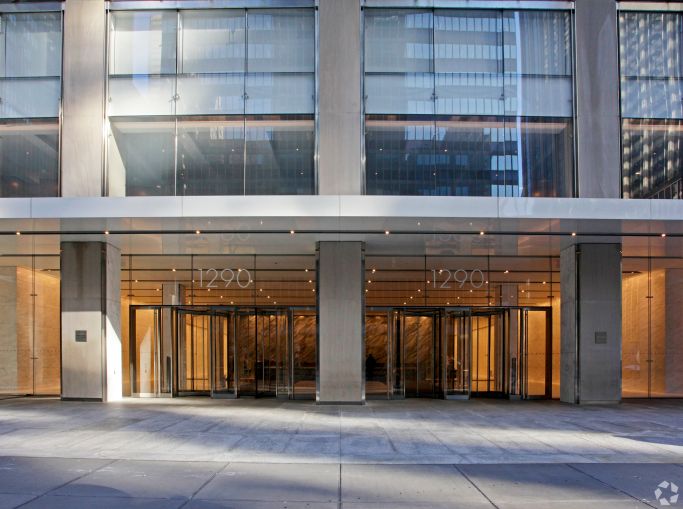 Cushman & Wakefield announced today it has filed with the Securities and Exchange Commission to lay the groundwork for a public stock offering.

The filing calls for a $100 million offering, but doesn’t specify the number of shares or the price. The company says it doesn’t expect to offer dividends to investors for the foreseeable future, saying that all profits will be reinvested in the business.

Underwriting will be provided by investment banks Morgan Stanley, J.P. Morgan Chase, Goldman Sachs and UBS. The company plans to use the capital raised to pay down debt and delayed-payment obligations related to C&W parent company DTZ‘s acquisition of the Cassidy Turley real estate services firm in 2015.

In the filing, C&W states it employs 48,000 people in 400 offices in 70 countries. Last year, it earned nearly $7 billion in revenue, and recorded earnings at an even faster pace over the first three months of 2018 compared with last year’s first quarter. The company’s balance sheet tallies $5.9 billion in assets and $3 billion of debt.

Despite strong earnings growth every year since 2015, the company has operated at a loss, shedding $220 million last year, the filing indicates.

DTZ, a European brokerage associated with TPG Funds, purchased C&W in 2015 for $2 billion.

One of C&W’s biggest competitors in New York City, Newmark Knight Frank, held its IPO last December. Shares debuted at $13.95 and have climbed about 10 percent over six months to $15.50, with the stock rising sharply today after C&W’s announcement.

A representative from C&W confirmed the filing in a statement but said he could not comment further.