The Plan: Retail Spaces in a Renovated 1886 Landmark on the UWS 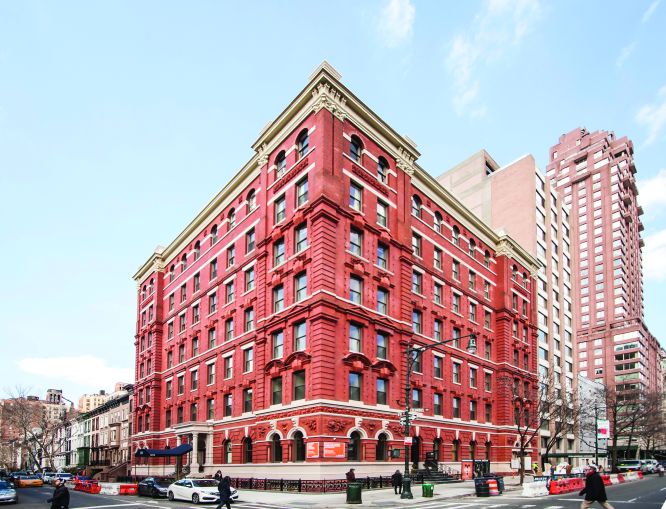 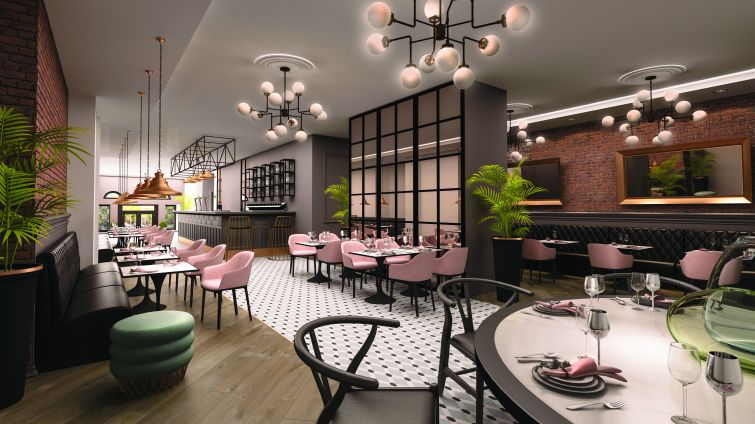 A rendering of a restaurant on the ground floor space. Rendering: DeSophy Creative Agency 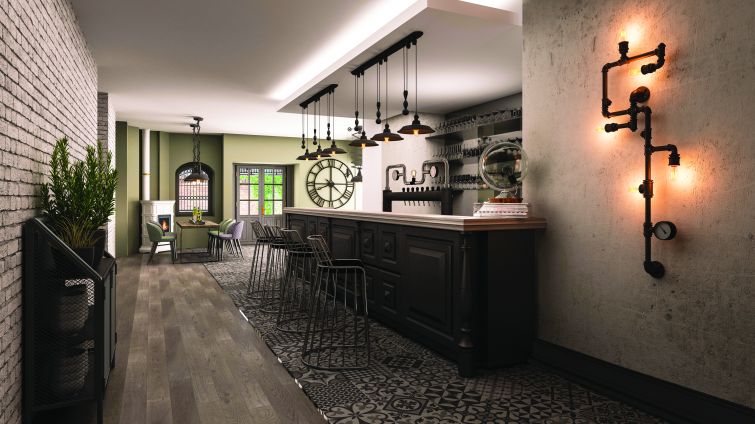 A place that serves cocktails could be in the lower level. Rendering: DeSophy Creative Agency 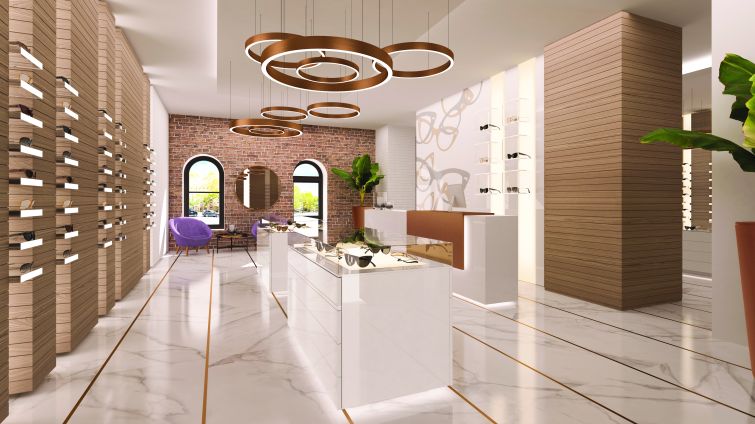 A rendering of a optical store on the ground floor. Rendering: DeSophy Creative Agency
Previous Next

Having recently converted the landmarked 101 West 78th Street from 44 rental apartments to 21 luxury condominium units and selling out all but five homes, developer GTIS Partners is turning its attention to leasing the vacant 11,000-square-foot retail duplex at the base of the 1886 building.

GTIS is not planning to renovate the interiors of the three retail units, instead leaving that for the future tenants. But mockup renderings show that the building’s historic redbrick walls could be exposed and paired with wood flooring.

The developer did, however, install new gas lines for a kitchen in hopes of bringing in at least one restaurant to the building, which is located at the intersection of Columbus Avenue across from the American Museum of Natural History. An executive at GTIS told Commercial Observer a bar or a business selling dry goods would round out the remaining two retail units. The new retailers would replace the former three eateries (Ocean Grill, Gazala and 78 Below) that vacated in 2015 as the landlord began redeveloping the property.

“We still think that a restaurant belongs in this space given its location [close to] the museum and there are a lot of residents [in the area],” said Rob Vahradian, a senior managing director at GTIS.

The developer finished the project, which included upgrading the 64,200-square-foot building’s systems, mechanicals and electronics and restoring the limestone and redbrick facade of the eight-story building in February. GTIS also tacked on a four-bedroom, 4,728-square-foot penthouse, the building’s priciest unit (it sold for $20.2 million earlier this month). GTIS declined to disclose the exact cost of the renovation but a spokeswoman said it spent between $700 and $800 per square foot on the construction, putting the tab at north of $45 million.

(We would be remiss if we didn’t mention because of the illegal conversions of some rent-stabilized units in the building, former Attorney General Eric Schneiderman had fined the orignial developer of the project, Newcastle Realty Services, more than $1.2 million and awarded free rent for two years to rent-stabilized tenants in 2015. GTIS was an investor in the project then and took over the project later. GTIS did not return a comment about the fine or illegal conversions.)

The largest of the retail spaces, a unit on ground floor that offers up to 3,900 square feet, has 11.5-foot ceiling heights and the potential for outdoor seating. The other ground-floor unit can be as large as 3,123 square feet, and a basement space offers 2,700 square feet. There is also about 2,300 square feet of storage space for the tenants. Eastern Consolidated’s Brad Cohen and Jon Kamali are marketing the retail spaces.

Vahradian pointed out that the building’s 19th century charm—the artfully carved angelic sculptures, arched windows and black gates—is what makes it stand out and would be a boon for retailers.

“When you are in a beautiful building and environment,” he said, “it adds a positive or sophisticated image to the retailer.”