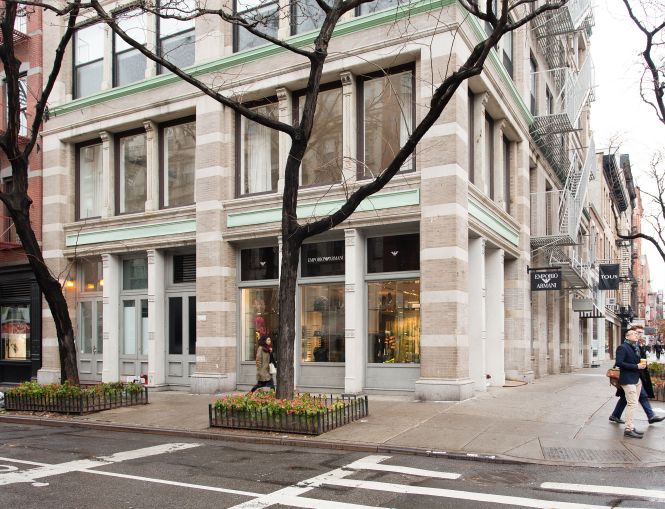 Mackenzie-Childs will be moving its home decor and furnishings store from Midtown to Soho, Commercial Observer has learned.

The company has leased 3,350 square feet on the ground floor and 2,420 square feet on the lower level (not selling space) at 165 Spring Street at the corner of West Broadway, according to Matthew Girard, the director of brokerage operations at Sinvin Real Estate.

Later this year, Mackenzie-Childs will relocate from 20 West 57th Street to 165 Spring Street, also known as 410 West Broadway, to a space previously occupied by Emporio Armani, as per Girard.

The Soho property, a residential and retail co-op, is six stories and 34,275 square feet. Retail tenants include Deciem and Arc’teryx Soho.