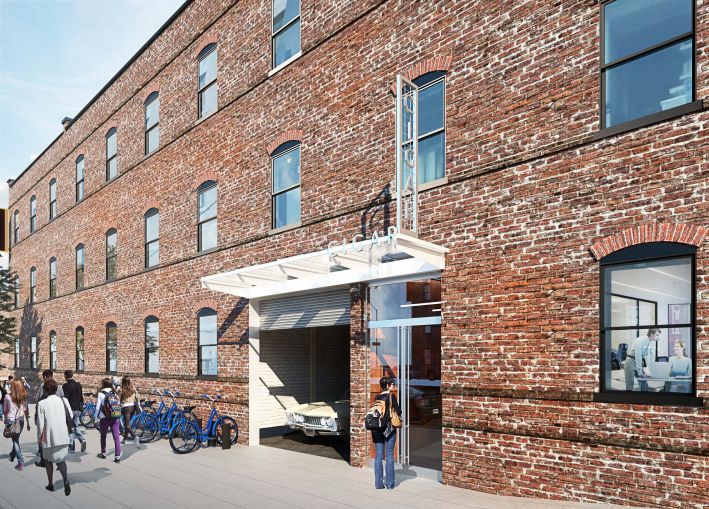 Brickman has scored a $27.3 million refinance from LoanCore Capital for The Cigar Factory, a creative loft-style office building in Long Island City, Commercial Observer has learned.

The deal closed yesterday, sources close to the transaction said, and the financing takes out $22 million in debt on the property that was provided by Bank of America in 2015.

Cooper Horowitz’s Justin Horowitz negotiated the financing, sources told CO. Officials at the brokerage declined to comment on the transaction.

Located at 35-11 9th Street, the building was erected in 1896 and once home to the DeNobill cigar factory. It was renovated in 2012 and has since been transformed into creative office space.

The 119,701-square-foot property—which has an alternate address of 9-20 35th Avenue—comprises a four-story building and a 5,000-square-foot parking lot. Its office suites—which range from 800 square feet to 8,400 square feet in size—have 12-foot ceilings and feature some of the building’s original details, including exposed beams.

Tenant amenities include locker rooms, a bike room and a landscaped courtyard. A Citi Bike station also sits at the building’s entrance.

Officials at LoanCore did not immediately respond to requests for comment. Officials at Brickman declined to comment.