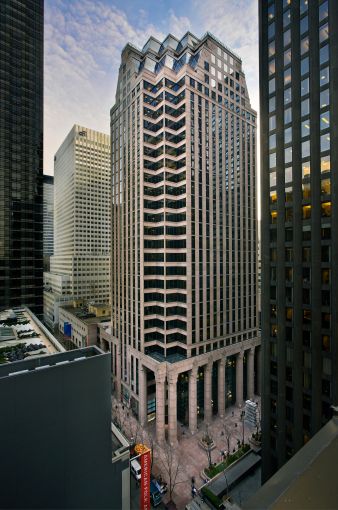 Pillsbury signed a 12-year deal to take the top four floors at that the 29-story, 787,000-square-foot office building between Fifth Avenue and Avenue of the Americas, Paramount said. The law firm will be moving its offices several blocks north from its current location at 1540 Broadway, where it presently occupies more than 150,000 square feet, according to CoStar Group data.

Asking rent and the brokers on the deal were not immediately clear.

“Adding a firm of Pillsbury’s prominence speaks to the highly attractive nature of 31 West 52nd Street and, more broadly, the desirability of the Sixth Avenue office corridor in Manhattan,” Brindley said.