The wellness company recently opened its first location in Brooklyn, and one of the Upper West Side 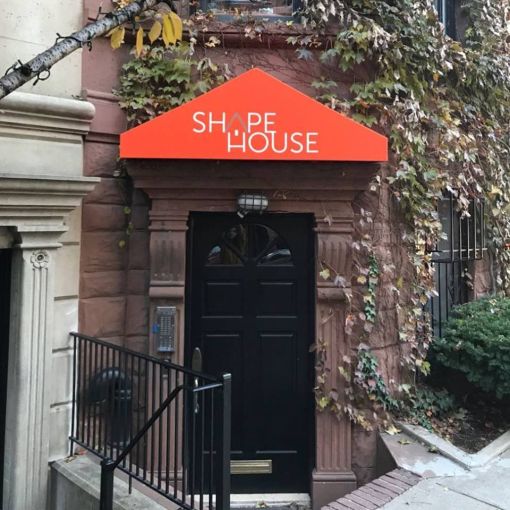 Shape House, the sauna center that is known for attracting celebs such as Selena Gomez, Demi Moore, LL Cool J and Kristen Stewart, is opening a new location in Los Angeles for its 10th nationwide outpost, Commercial Observer has learned.

The California-based wellness company, where patrons pay $50 to $70 to sweat in heated beds for 45 minutes, signed a 2,115-square-foot lease for the entire ground floor at 12319 Ventura Boulevard in the Studio City section of Los Angeles. The asking rent in the five-year deal was $57 per square foot, according to information provided by the brand’s exclusive broker, Eastern Consolidated. Shape House has a five-year option to extend its lease and it expects to open the location on July 1.

“Ventura Boulevard is an iconic street in the Los Angeles and Southern California areas,” Scott Roberts of Coldwell Banker Commercial NRT, who handled the deal with colleague Daniel Meyers for landlord Riad Dimashkeh, told Commercial Observer. “[There are] many national tenants and high-end demographics there.”

Shape House, which started in 2012, has locations in California and New York. The Studio City location will be its second in Los Angeles. The other is at 434 North Larchmont Boulevard. It also has outposts in the cities of Santa Monica, West Hollywood and Pasadena in Los Angeles County.

“Studio City is the gateway to the Valley in our mind.  Shape House clients from Sherman Oaks, Van Nuys, Calabasas and North Hollywood have been making the trek to Pasadena to sweat and we thought it was about time to bring one to them,” Eastern Consolidated’s Ted Lundeen, who handled the deal with James Famularo for Shape House, said in a prepared statement. “The property has fantastic signage and an ideal position on Ventura Boulevard amongst a phenomenal array of fitness and lifestyle concepts.”

Earlier this month Shape House opened two locations in New York. It launched a 2,521-square-foot center on May 18 at 160 Water Street between Pearl and Jay Streets in the Dumbo section of Brooklyn for its first center in Kings County. The asking rent in the five-year deal was $64 per square foot, and Shape House has a five-year option to extend the lease.

And Shape House opened in the entire 2,199-square-foot ground floor at 50 West 86th Street between Columbus Avenue and Central Park West on May 15. The asking rent in the 10-year Upper West Side transaction was $93 per month. It is the first Shape House on the Upper West Side.

“We’re very excited that we found three more fantastic locations in Studio City, the Upper West Side and Dumbo and look forward to identifying additional sites as part of the chain’s national expansion plan,” Famularo said in prepared remarks.

Shape House is looking for additional locations in the Big Apple, L.A., San Francisco and Washington, D.C., according to Eastern Consolidated.