Blackstone Scores $1.1B in Debt for Luxury Hotel Portfolio Acquisition 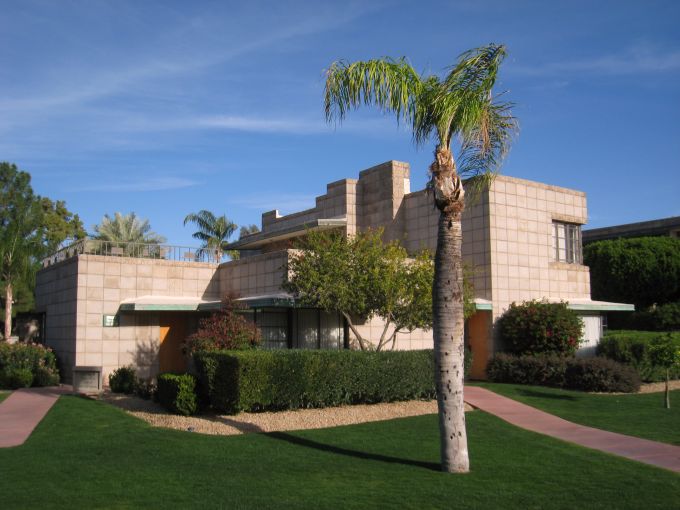 If securing one of 2018’s biggest financings so far is enough to earn Blackstone executives a little extra vacation, the firm’s portfolio will soon include a few new destinations where they can kick back.

JP Morgan Chase and Deutsche Bank have teamed up to provide more than $1.1 billion in mortgages to Blackstone to finance its acquisition of a portfolio of three high-end resorts, including a beachfront hotel in Hawaii and a golf destination in the Southwest.

The financings come in the form of a pair of single-asset, single-borrower commercial mortgage-backed securities transactions, each backed by one of three luxury lodgings that Blackstone is buying from GIC, Singapore’s sovereign wealth fund, in a mega-deal. One, a $510 million loan on the Grand Wailea resort in Kihei on the Hawaiian island of Maui, will be securitized in the BX Trust 2018-GW CMBS deal, and the other, a $281 million mortgage secured by the Arizona Biltmore hotel in Phoenix, will be rolled into the BX Trust 2018-BILT transaction.

Further, in an unusual augmentation of the CMBS financing, sources with knowledge of the transaction confirmed that the upcoming BX 2018-GWMZ deal will additionally securitize $290 million in mezzanine debt on the Grand Wailea, although details of that transaction have not yet been released by credit-rating agencies.

Blackstone is also buying La Quinta Resort & Club near Palm Springs, Calif. as part of the transaction, but it wasn’t immediately clear how Blackstone is financing that part purchase.

The two-year floating-rate mortgage on the Arizona Biltmore carries options for five one-year extensions and partially funds an overall $429 million purchase price, according to an analytical report from Fitch Ratings. Data from Trepp show that the mortgage on the Grand Wailea is also a two-year loan with the same set of extension options, supporting a $980 million purchase. Overall, Blackstone is spending $1.64 billion on the three properties.

The Grand Wailea loan will pay Libor plus a spread of 1.57 percent, and the Biltmore loan will generate interest of Libor plus 1.86 percent. Both loans are interest only.

Toronto-based DBRS joins Fitch as the second rating agency that evaluated the deals.

The Grand Wailea, with 776 rooms, stands on 40 beachfront acres on Maui’s western coast, about 15 miles south of the island’s main town of Kahului. Built in 1991, the property features 100,000 square feet of meeting space, 10 swimming pools and a seaside chapel. The Arizona Biltmore was constructed on a similar scale: located on 39 acres, the 90-year-old resort, which was designed in part by Frank Lloyd Wright, includes 606 guest rooms and is adjacent to two 18-hole golf courses. The hotel is about six miles north of Phoenix’s international airport.

Twelve years ago, when the three hotels were owned by a Morgan Stanley real estate fund, they joined three other destination resorts that secured the COMM 2006-CNL2. But that Morgan Stanley fund ran into financial shortfalls during the financial crisis, and GIC acquired the Biltmore, the Grand Wailea and La Quinta Resort & Club out of bankruptcy in 2013 for $1.5 billion.

Since its purchase of the hotels, GIC spent $38.4 million on renovations at the Biltmore over the last five years, and $61.1 million to renovate the Grand Wailea.

Both the Grand Wailea and the Arizona Biltmore are operated by Hilton’s Waldorf Astoria Resorts brand. Since February, rumors have swirled of Blackstone’s interest in buying the flagship Waldorf Astoria in Manhattan from Chinese conglomerate Anbang, which has been under pressure from the Chinese government to divest its U.S. holdings. But representatives for Blackstone have denied those rumors.