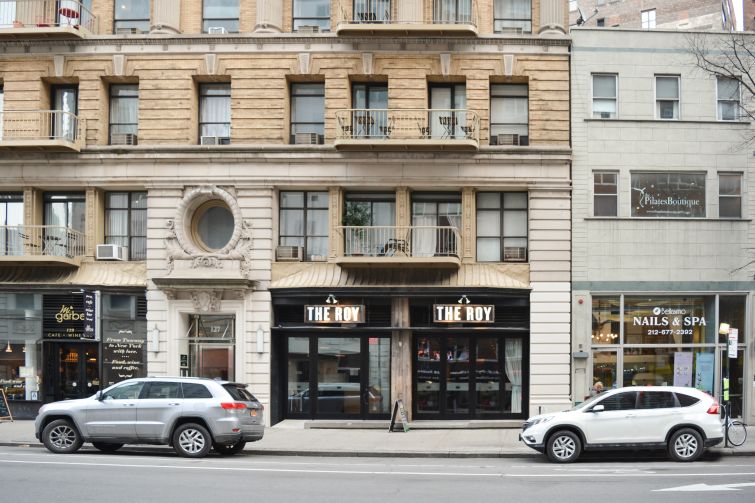 Hell’s Kitchen eatery BarBacon, which features a menu centered around artisanal bacon, has signed a deal for a second outpost in Manhattan. The new restaurant will open at 127 Fourth Avenue between East 12th and East 13th Streets, Commercial Observer has learned.

The 15-year lease is for 5,837 square feet on the ground and lower levels (2,837 square feet at grade and 3,000 in the basement for kitchen and additional restrooms), in space that has been vacant for nearly two years, as per information provided by Eastern Consolidated. The asking rent for the ground floor was $186.11 per square foot.

“Peter Sherman, BarBacon’s media savvy owner/chef, has perfected the preparation of affordably priced, comfort food that incorporates bacon in every menu item,” Eastern Consolidated’s Jake Althaus, who represented the tenant in the deal, said in prepared remarks. “Sherman has been successfully operating in Hell’s Kitchen for over four years where he’s created a cross between a culinary haven and comfortable pub and has definitively become the established authority of bacon. We look forward to Sherman and his team taking this winning formula to the new Union Square location.”

BarBacon, whose mission is to raise the standards of the public by introducing them to higher quality bacon and chef-driven bacon dishes, is operating at 836 Ninth Avenue between West 54th and West 55th Streets.

The new tenant is good for the rental residents upstairs, at True North Union Square, because it has “a great chef, a cool vibe and a cool menu,” and it’s open for lunch and dinner. So said RKF’s Joshua Strauss, who along with David Abrams and Grant Dunn represented the landlord, Pan Am Equities, in the deal.

Strauss said there should be no bacon smells wafting through the building as the landlord “paid careful attention to the engineering,” and the space has a good venting system in place. The previous tenant was sports bar The Royal.

BarBacon is slated to open in the third quarter.

Other retail tenants in the building include Italian quick-serve restaurant Mi Garba and Sandwicherie (formerly a Fresh & Co., which has the same ownership).