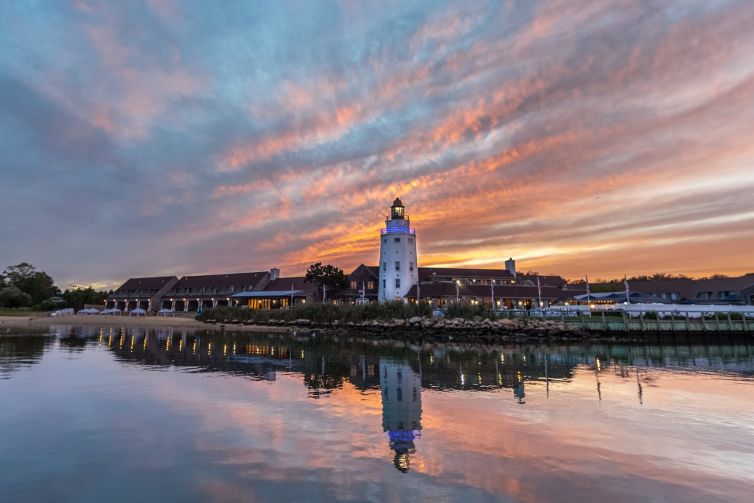 The financing comprises a first mortgage and a mezzanine loan and has a 60-month term.  The deal closed on May 2 within a short timeframe, sources said.

The property is Gurney’s second luxury resort in the Hamptons Hamlet—joining Gurney’s Montauk Resort & Seawater Spa—and third in total. In February 2017, it acquired what is now Gurney’s Newport Resort and Marina in Newport, R.I.

“We’re very sponsor-driven, basis-driven and business plan-driven and this deal ticked all of those boxes,” Tony Fineman, ACORE’s head of Eastern region originations, said of the draw to the East End project. “Its multigenerational sponsorship is second to none.”

The New York Post first reported news of the Montauk Yacht Club Resort purchase, which is said to have closed at around $60 million. Andrew Farkas’ Island Global Yachting was the previous owner of the resort, which includes a 232-slip marina that can accommodate vessels up to 220 feet.

“We love the property, it’s irreplaceable,” Fineman said. “Where else can you find a resort like this in a market with such high barriers to entry. Given the synergies with Gurney’s Montauk Resort, I don’t think you could have found a better sponsor for this project.”

The 107-room resort, located at 3200 Star Island Road, will be renamed Gurney’s Montauk Yacht Club & Resort, according to the NYP. Sitting on 35 acres of waterfront land, property amenities include a private beach, a heated indoor pool, two outdoor heated pools, saunas, four tennis courts, a spa and a children’s playground.

The resort will close this winter to undergo a $13 million property-wide upgrade to the guestrooms, ballroom, meeting rooms and restaurants, as well as the 35-acre marina and grounds, according to a press release from Gurney’s.

“The Montauk Yacht Club is respected in the Hamptons as much as in the yachting community,” George Filopoulos, the president and owner of Gurney’s Resorts, said in prepared remarks. “We’re looking forward to elevating the property and its offerings for weddings, groups, and leisure guests, and to now creating opportunities for our guests between our resort and marina destinations in Montauk and Newport.”

Eastdil Secured‘s Kenneth Ziebelman and Rob Turner arranged the financing.  Officials at the brokerage did not immediately respond to a request for comment.