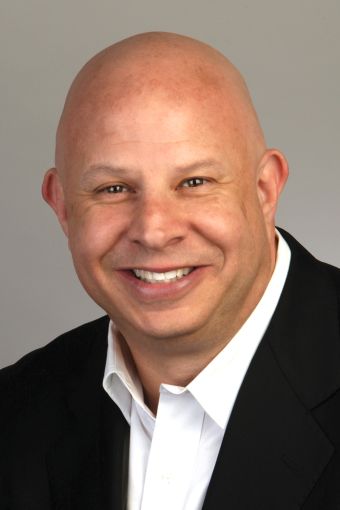 In his new role, Fineman is responsible for leading the origination, underwriting, structuring and closing of all commercial real estate financing opportunities on the East Coast as well as overseeing the day-to-day operations of ACORE’s New York office.

“In a very short time, we have created an amazing platform at ACORE with some of the best talent in the business,” Fineman told CO. “I am excited to build upon that with an incredible team in the East region and look forward to accomplishing big things this year and for many years to come.”

“The business is moving so quickly,” de Haan told CO. “Tony has a long history with us and tremendous depth of relationships. His credit knowledge coming out of an equity background and his ability to navigate complicated loan documents given his legal background means that we trust his judgement and use of resources implicitly.”

“Everyone knows and loves Tony. It’s embarrassing to walk around town with him because you’re mobbed—he’s like an honest mayor,” joked de Haan.

Indeed, “Tony is one of the best in the business and couldn’t be more worthy of the promotion and recognition,” said Ronnie Levine, a senior managing director at Meridian Capital Group. “He is universally liked and is truly one of the ‘good guys’ in the business. He has always delivered for our clients and we look forward to more success together with him and the ACORE team.”

Robert Verrone, the principal of Iron Hound Management Company, has transacted with Fineman on several occasions and said his career experience to date positions him well to succeed. “Tony has been a lawyer, owner and lender,” Verrone said.  “He knows what it takes to get a deal done. He also lived through 2008 recession, so he knows trees don’t grow to the sky.”

Additionally, “He is great at cutting through the B.S. and getting deals closed,” Verrone noted.

“Tony has been the ultimate utility man for a very long time from origination to closing,” Ackman-Ziff President Simon Ziff, who has also worked on several deals with Fineman, told CO. “He has built great relationships with his colleagues both inside and outside of the firm.”

Although ACORE has seen a lot of loan inquiries flow to the West Coast of late as buyers on the East Coast balk at New York City prices, “New York City is the epicenter of the universe for finance, and there are trillions of dollars of real estate around here,” de Haan said. “As ACORE grows, our presence on the East Coast needs to be consolidated under one leader.”

And despite the fourth quarter of 2017 being the busiest in ACORE’s history, with the lender racking up a whopping $2.1 billion in originations, the firm isn’t stopping for a breather anytime soon.

“Every day is a new day. Every day we need to outperform the expectations of our clients, and we need to outhustle our competition,” de Haan said. “It is competitive, and it can be dog-eat-dog, so we have to always be one step ahead and laser-focused. Tony is the man in this region to execute this strategy.”