Swingers (Not That Kind) Coming to New Virgin Hotel in NoMad 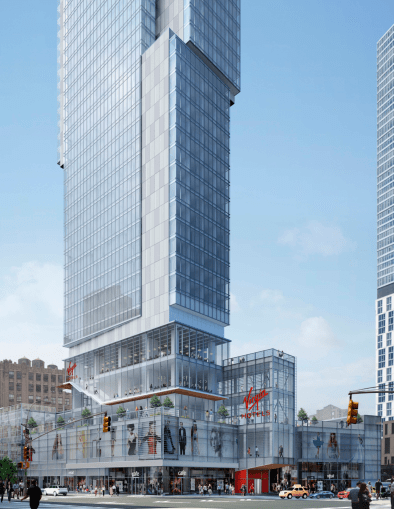 Swingers and virgins don’t seem to go together, but in the case of Swingers: The Crazy Golf Club and the Virgin Hotel they do.

London-based Swingers—known for its blend of large-scale indoor golf courses, innovative curating of street food offerings and original cocktails set in an English 1920s-themed space—has leased 22,000 square feet in the basement level of the Virgin that is under construction at 1227 Broadway between West 29th and West 30th Streets, Commercial Observer has learned. It marks the golf club venture’s first U.S. location.

The NoMad deal is for 15 years and the asking rent was $110 per square foot, according to information provided by Newmark Knight Frank.

“We are thrilled to be a part of Swingers’ American expansion,”said NKF’s Adam Weinblatt, who along with Mitchell Friedel represented the landlord, Lam Group, in the retail deal. “It blends seamlessly with the ongoing transformation that’s taking place in NoMad, Manhattan’s trendiest neighborhood.”

Swingers’ two existing locations are in London—in the Financial District and Oxford Circus.