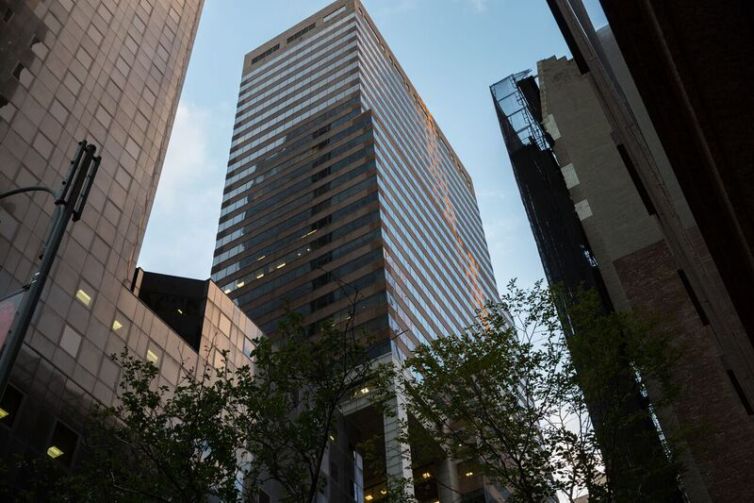 Tibco Capital Management, a software company, has signed an early renewal for its 12,919-square-foot lease at 120 West 45th Street (also known as Tower 45) in Midtown, Commercial Observer has learned.

The company will continue to occupy the entire 18th floor of the 40-story Kamber Management Company-owned building between Avenue of the Americas and Broadway for an additional five years. The asking rent in the deal was $78 per square foot.

Mitti Liebersohn of Avison Young and Steven Levy, the managing principal of Kamber Management, handled the deal for the owner, while Jamie Katcher and Douglas Regal of Cushman & Wakefield handled the deal for the tenant. Liebersohn didn’t immediately return a  request for comment via a spokesman. And the C&W brokers declined to comment via a spokesman.

“As we continue to progress with the capital improvements at the building, we are pleased to welcome leases that align with Tower 45’s position as one of the premier office buildings in Midtown Manhattan,” Levy said in prepared remarks.

Kamber Management purchased the 458,000-square-foot building in September 2015 for $365 million from SL Green Realty Corp. The landlord pumped $20 million into building renovations, including infrastructure improvements, and it revitalized the common areas, the atrium and the lobby, as CO previously reported.

In another recent transaction at the building, new hedge fund Opti Capital Management, signed a three-year lease for a 2,105-square-foot section of the 30th floor.