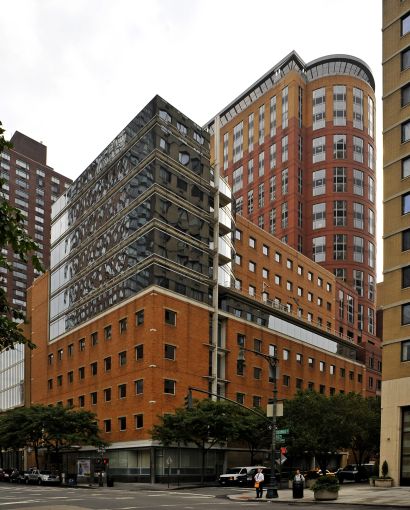 Silverstein Properties is in contract to acquire the American Broadcasting Company’s Upper West Side headquarters complex for more than $1 billion, Commercial Observer has learned.

The developer has struck a deal with ABC’s parent company, the Walt Disney Company, to acquire the broadcaster’s New York City headquarters, comprising several buildings along West 66th Street between Central Park West and Columbus Avenue, sources told CO. While the exact purchase price could not be confirmed, sources said Silverstein will pay north of $1 billion for the properties.

Silverstein is said to have been one of two finalists in the running for the ABC office and studio complex, with a bid by Related Companies having also been considered, according to sources. Having been awarded the winning bid, Silverstein is now looking for acquisition financing for the purchase, sources added.

There has been speculation that Disney would unload the ABC campus since Disney announced last December that it would acquire 21st Century Fox and its assets from Rupert Murdoch in a $52.4 billion, all-stock deal. The Burbank, Calif.-based entertainment conglomerate approached a handful of New York City developers about purchasing ABC’s properties, including the Durst Organization, sources told CO.

Last November, Disney sold $55 million worth of development rights from across its West 66th Street holdings to Extell Development Company for Extell’s planned development of a 69-story, 775-foot-tall residential building at 50 West 66th Street, as The Real Deal reported at the time. Extell’s partner on the project, Megalith Capital Management, began assembling the site in 2014 after acquiring three West 66th Street properties from Disney for a combined $85 million.