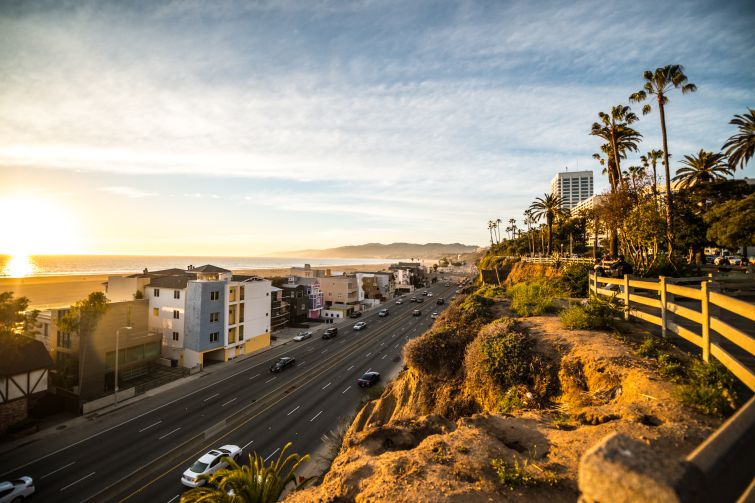 The sharing economy shows no signs of slowing—or bowing down to a home-sharing ordinance being pursued by the City of Santa Monica.

According to a friend-of-the-court brief filed in the Ninth Circuit Court of Appeals on April 25 by former Rep. Chris Cox and NetChoice, a trade association of e-commerce and online businesses, which counts Airbnb and HomeAway among its members, the ordinance violates federal law and is a death-knell for web-based home-sharing, ride-sharing and other like platforms. (Separate briefs from Airbnb and the City of Santa Monica were filed earlier, while another friend-of-the-court brief was filed by eBay, Glassdoor, Lyft, OfferUp, TaskRabbit, Thumbtack, Uber Technologies and Upwork.)

The “Home-Sharing Ordinance,” which Santa Monica City Council adopted on May 12, 2015, added guidelines to the city’s municipal code that clarified prohibitions against short-term vacation rentals and imposed regulations and taxes on home-sharing, according to the City of Santa Monica’s Planning and Community Development Department. It also mandates that any host or hosting platform violating its obligations can face fines of up to $500 and jail time of up to six months—the impetus for all the pushback.

Finally, on March 9 of this year, a U.S. district judge denied a preliminary injunction to stop the enforcement of the ordinance, ruling in favor of the City of Santa Monica, as Commercial Observer previously reported. The judge found that short-term rental sites Airbnb and HomeAway did not show they are “likely to prevail on claims Santa Monica’s short-term rental ordinance violates the Coastal Act, the Communications Decency Act or First Amendment,” CO noted.

However, while Santa Monica still seeks to hold e-commerce platforms liable for the actions of hosts using their services, the resistance, like the recent amicus brief, is not likely to cease.

“Santa Monica was too clever by half with this ordinance. They are saying, ‘We aren’t controlling what you can say or list, but we are making it so that, if you take a nickel for anything that is booked, you’re liable, including jail time, if the host misrepresents the license,’ ” Steve DelBianco, the president and CEO of NetChoice, told CO.

Santa Monica has until May 6 to reply to the HomeAway-Airbnb brief, after which the two home-sharing platforms will have the opportunity to reply to Santa Monica. Calls to the Santa Monica City Attorney’s office went unreturned.