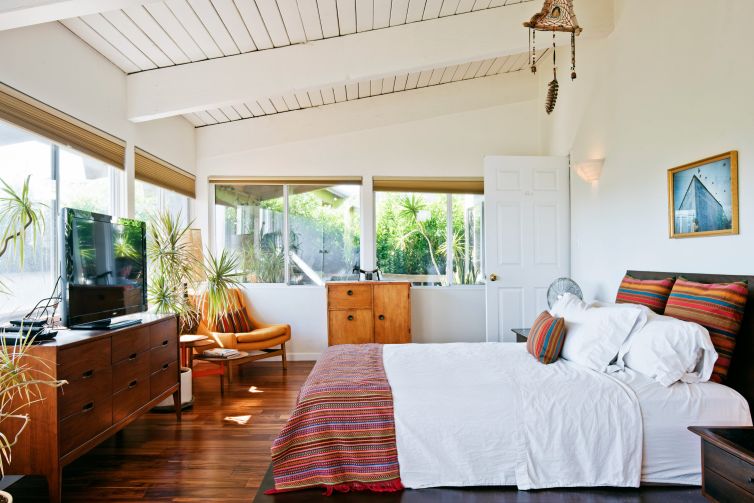 A U.S. District judge has ruled in favor  of the city of Santa Monica, finding that short-term rental sites Airbnb and HomeAway did not show they are “likely to prevail on claims Santa Monica’s short-term rental ordinance violates the Coastal Act, the Communications Decency Act or First Amendment,” the Santa Monica Daily Press reported.

In the March 9 ruling, the judge denied a preliminary injunction to stop the enforcement of the ordinance.

“In the midst of a statewide housing crisis, [the] decision affirms that the City of Santa Monica can take reasonable steps to protect residential units from conversion into de facto hotels, while also allowing individuals to share their homes with guests for compensation in authorized circumstances,” City Attorney Lane Dilg said in an official statement. “We applaud this important ruling.”

Airbnb, for one, shows no signs of backing down. An Airbnb spokesman told the Santa Monica Daily Press that the company “strongly believe[s the] ruling is wrong and inconsistent with the law, and we will be exploring all options moving forward.” (Representatives for both Airbnb and HomeAway did not respond to Commercial Observer’s requests for comment.)

This battle between the city and the short-term rental sites started two years ago.  The Santa Monica City Council adopted a Home-Sharing Ordinance on May 12, 2015, adding guidelines to the city’s municipal code that clarified prohibitions against short-term vacation rentals and imposed regulations and taxes on home-sharing, according to the City of Santa Monica’s Planning and Community Development Department. The ordinance allows home-sharing for 30 or less consecutive days but only when at least one of the listed residents is present and requires hosts to obtain a license and register with the city—at no cost—as well as both the host and visitor pay an occupancy tax. The annual tax is $75 on the first $60,0000 of gross receipts. For every $1,000 above $60,000, a tax of 0.3 percent is assessed. An individual who makes $40,000 or less annually in gross receipts may apply for a Small Business Exemption. Moreover, the City of Santa Monica levies a 14 percent tax on the total amount paid for the rental of a home share in the city, which is to be paid by the guest. Federal, state or city of Santa Monica employees in town on official business, however, are exempt from this tax.

AirBnB and HomeAway filed suit seeking to invalidate the City’s Home-Sharing Ordinance in September 2016. Subsequently, the City of Los Angeles filed an amicus brief with the Court to support Santa Monica’s Home-Sharing Ordinance. The City has filed a motion asking the Court to dismiss the entire lawsuit. The Court is scheduled to hear oral argument for the City’s motion to dismiss on March 26, 2018.