They may not have made the list, but J.P. Morgan Chase is a force to be reckoned with in NYC real estate 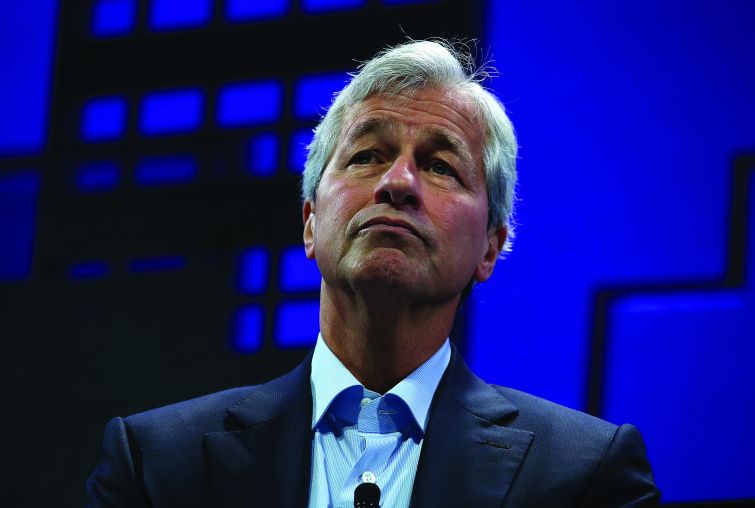 If you’re the biggest private tenant in New York City, you’re clearly in a position of power.

If you’re also undertaking a massive tear down of a 52-story building in the middle of Midtown with a plan to replace it with an even bigger 70-story building, you’re J.P. Morgan Chase.

When we asked some of the names who had been on the top 10 Power 100 list last year who they would like to see on the list this year that hadn’t been on in years past SL Green Realty Corp.’s Marc Holliday suggested Chase: “I mean, if you put aside the development they’re the largest single [private] tenant in the city… Clearly they have a sophisticated real estate team. They influence this market in meaningful ways.”

However, when Commercial Observer’s edit team discussed including J.P. Morgan on this year’s Power 100 list for being the biggest—and therefore most powerful—tenant in the city, with 5.2 million square feet of space according to data from Cushman & Wakefield, it raised some thorny questions. If we start including Chase, should we also include Citibank, which has 3.9 million square feet, as per C&W?

Of course, Chase will always be a major player in the real estate business, tenant questions aside. Al Brooks, the head of J.P. Morgan Chase Commercial Real Estate, took the number three spot on CO’s list of the 50 most powerful people in real estate finance earlier this month thanks to originations that are worth $28 billion last year and a total of $102 billion in outstanding loans.

But because of the fact that J.P. Morgan announced earlier this year that the 1.3-million-square-foot Union Carbide Building built in 1961 at 270 Park Avenue would be torn down in the world’s largest-ever voluntary demolition and rebuilt as a 2.3-million-square-foot office we figure it’s worthy of some tribute.

While details of the project are scant at this point, it is slated to be finished in 2025 and much of the demolition will have to be done one floor at a time, making it an extremely complex construction project. (CO wrote a lengthy story about this back in March.)

So here’s to you, Jamie Dimon, the chairman and CEO of J.P. Morgan. If the whole world didn’t know it already, yes, you’re a real estate power player.