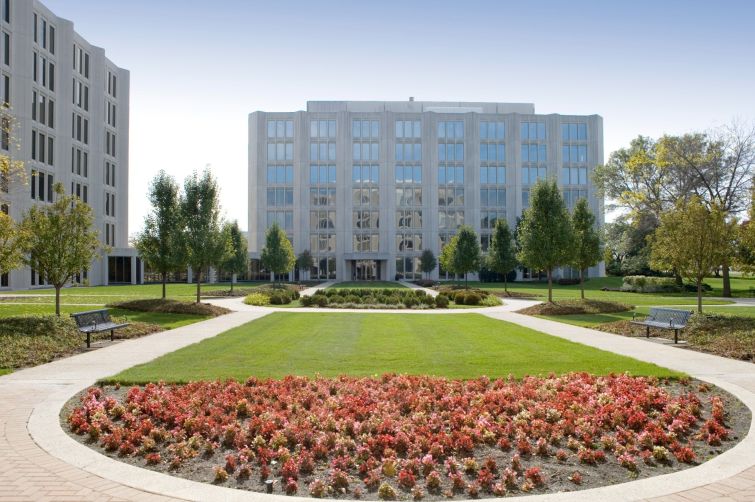 “We received interest in funding this loan from a large number of life companies and CMBS lenders, demonstrating both the attractiveness of the asset and the sponsor,” Largay said in prepared remarks. “This transaction proves that lenders are willing to be aggressive in financing high quality, well located, suburban office assets.”

The complex was 96.8 percent leased at the time of funding, according to information provided by JLL.

Commerce Plaza comprises three seven-story office buildings located at 2001, 2015 and 2021 Spring Road on an 18-acre parcel adjacent to Oakbrook Center mall, one of the top 15 regional malls in the country.

The sponsors acquired the property from Blackstone Group for $125 million in 2016 in the largest suburban Chicago deal of the year, according to Bisnow. Since then, they have renewed and expanded some of the property’s major tenants, including multinational food processing company Treehouse Foods, whose headquarters is at Commerce Plaza’s 2021 Spring Road building.

Officials at PGIM declined to comment. Officials at Zeller Realty and Olympus Ventures could not immediately be reached for comment.