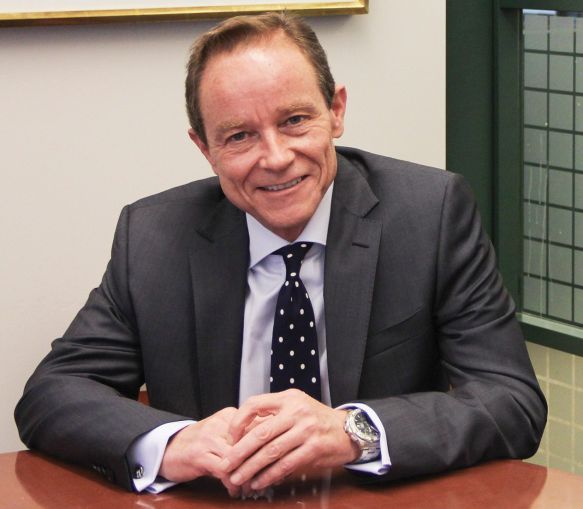 Industry veteran Paul Vanderslice is leaving his position as co-head of Citigroup’s U.S. CMBS group after three decades at the bank to become the CEO of CCRE, Commercial Observer has learned. Today is his last day at Citi and he’ll step into his role at CCRE in July, sources said.

Vanderslice co-headed the CMBS group along with David Bouton and Joseph Dyckman, overseeing the bank’s new-issue securitizations and loan originations for both conduit and large loan deals. The three came in at No. 7 on CO’s Finance Power 50 list.

A spokesman for Citi confirmed Vanderslice’s departure and said his duties will now be split between Raul Orozco (CMBS syndications) and Rick Simpson (CMBS).

Last month, CCRE’s co-founder and former CEO, Anthony Orso, moved to NKF Capital Markets as the president of capital markets strategies, where he is supporting the integration of Berkeley Point Capital with ARA—two companies recently acquired by NKF—as well as acting as a liaison with Cantor Fitzgerald’s CMBS business.

Officials at CCRE did not return a request for comment.