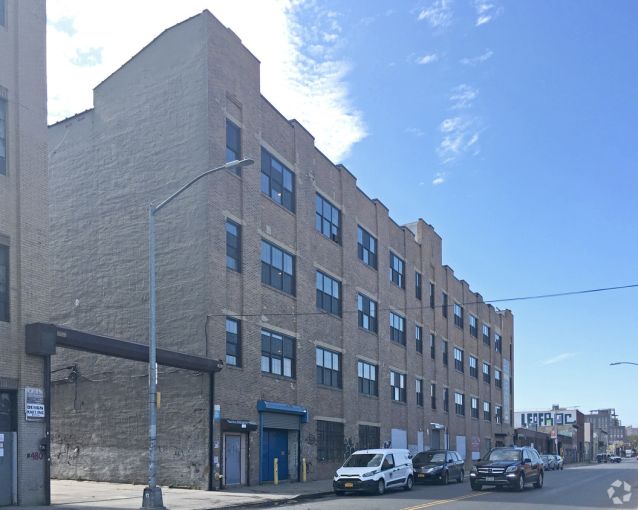 Blue Apron has signed a 2,953-square-foot lease at 456 Johnson Avenue  in East Williamsburg for a creative office team, Commercial Observer has learned.

The company, which provides customers with ingredients to create meals, will occupy part of the fourth floor of the 68,000-square-foot, four-story building between Knickerbocker and Porter Avenues (known as the Paper Mill). The property is owned by Maki Realty Corp. and triple-net leased to Sequoia Development Group.

The asking rent in the deal was $35 per square foot, according to Benjamin Waller of ABS Partners Real Estate, who handled the deal along with Abdul Shaibu for Sequoia Development. Blue Apron plans to open the space within the next couple of months.

“This is one of the last spaces in the building from the initial renovation [in 2016] and we are very happy to have a successful company like Blue Apron that joins our tenant roster,” Waller said.

CBRE’s Alice Fair, Sacha Zarba, Mike Rizzo and Jared Isaacson brokered the deal for Blue Apron. Fair declined to comment. And a spokeswoman for Blue Apron confirmed the deal but did not provide a statement.

Blue Apron, which was launched in 2012, went public last June. It took a nearly 5,000-square-foot space at 53 Broadway in Williamsburg for its first Kings County test kitchen in 2017, as was widely reported at the time.