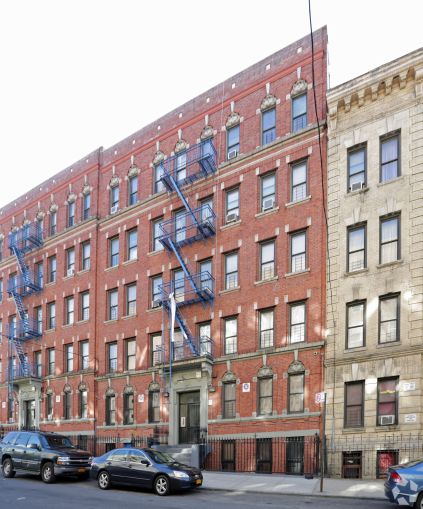 Multifamily investor ABJ Properties has closed on the $65 million purchase of a 15-building portfolio in the Bronx from Emerald Equity Group and Harbor Group International, Commercial Observer has learned.

The collection of apartment buildings comprise 302 rent-stabilized units in 290,000 square feet. The deal closed in the last week of March, according to a source with intimate knowledge of the transaction.

ABJ Properties, which owns and manages numerous properties in Harlem, declined to comment on the transaction. Representatives for Emerald and Harbor Group did not immediately return requests for comment.

The portfolio was part of a larger 38-building assemblage that real estate investment and management firm Harbor Group and Emerald purchased in 2016 for $140 million, according to The Real Deal, which first reported the deal in contract.

Steven Vegh of Westwood Realty Associates handled the deal for both sides. He declined to comment on the transaction.