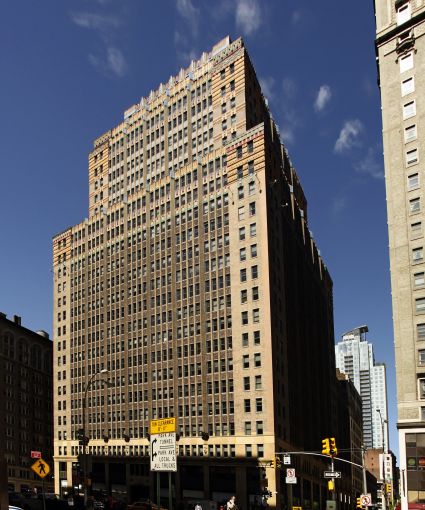 A tropical disease nonprofit has signed a new lease and a startup is expanding at 2 Park Avenue in Midtown South, according to a release from landlord broker Cushman & Wakefield.

The END Fund, an organization that invests in tropical disease research and treatments, will move into 7,329 square feet on the 18th floor of the 28-story building between East 32nd and East 33rd Streets. Asking rent in the five-year deal was $70 a square foot. JLL’s Don Preate handled the lease for the fund, which will relocate from 41 East 11th Street. A JLL spokesman didn’t immediately respond to a request for comment.

In the second deal, Conductor, a tech company that develops content marketing software, expanded from 20,309 square feet to 29,190 square feet on the 15th floor of the building. The startup extended its sublease with sublandlord Coty for seven years. Asking rent in the deal was $68 a square foot. Newmark Knight Frank’s Dan Katcher and Paul Ippolito handled the transaction on behalf of Conductor. An NKF spokeswoman didn’t immediately respond to a request for comment.

“From the terracotta facade and the restored Art Deco lobby to the design by architect Ely Jacques Kahn, 2 Park Avenue is distinct within New York’s Class-A office inventory,” Green said in a prepared statement. The C&W team also just started marketing the building’s triplex penthouse, which offers 17,000 square feet “with amazing sunlight, panoramic views of the city, and ample outdoor space,” according to Green.

Morgan Stanley has owned the building since 2007, when it purchased the 850,000-square-foot, through-block property from L&L Holding Company for $565 million, public records show. Kate Spade, Herrick Feinstein and the American Society of Mechanical Engineers are a few of the building’s major tenants. 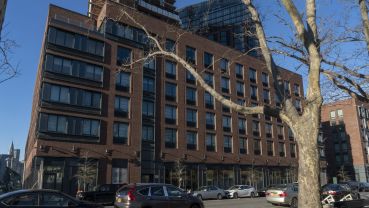