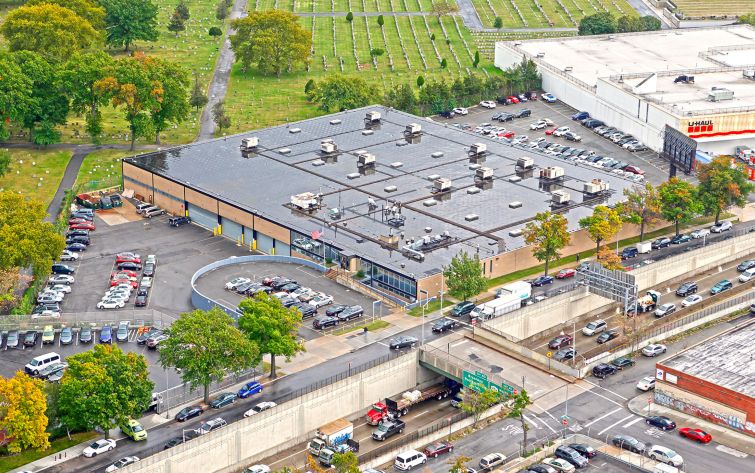 Bulova, a maker of luxury timepieces, has sold its three-acre office campus at 26-15 Brooklyn-Queens Expressway for $25.2 million to Terreno Realty Corporation, according to the watchmaker’s broker Eastern Consolidated.

The company has occupied the one-story 83,000-square-foot building on the site in the Woodside section of Queens for more than three decades and owned it since 2007. The campus also has two parking lots that are a combined 91,000 square feet.

The site has 60,000 square feet of unused air rights, according to Crain’s New York Business, which previously reported that the property was in contract but did not report the price of the sale.

Bulova moved its offices to the Empire State Building a few years ago, as Commercial Observer previously reported.

Terreno Realty, a real estate investment trust based in San Francisco which focuses on industrial properties, plans to renovate the building and lease it to industrial users. It has hired Cohen and Tzfanya to market the building, which has 63,000-square-foot of vacant space.

“The warehouse features a unique urban distribution facility, which would be ideal for many users including third party logistics providers; auto dealerships; or fleet parking,” Tzfanya said in a prepared statement. “The property also offers tremendous signage potential from a billboard located on the property, which is visible from the [Brooklyn Queens Expressway].”