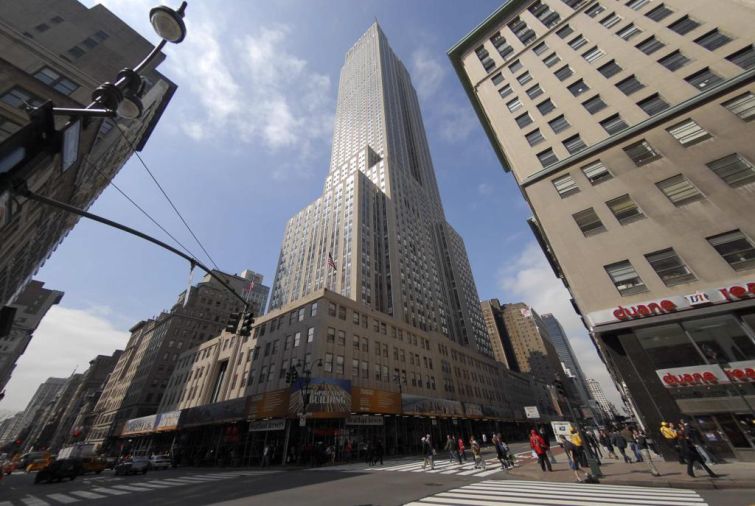 Luxury watch and clockmaker the Bulova Corporation will move its corporate headquarters from Woodside, Queens into a 33,214-square-foot space on the 29th floor of the Empire State Building at 350 Fifth Avenue by early next year, the New York Post reported this morning.

The 15-year lease at an average asking rent in the $60s will shift the company’s footprint back to the borough where Joseph Bulova founded the firm in 1875.

“The new space is a perfect home for our expanding portfolio of watch brands and signifies a new period of growth for the company,” said Bulova President Gregory Thumm, in a prepared statement. “Moving back into the center of the fashion capital of the world provides us with a renewed sense of energy and creative spirit while honoring our company’s Manhattan origins.”

Deborah van der Heyden and Paul Ferraro of JLL negotiated on behalf of the company, while Ryan Kass and Fred Posniak of the Empire State Realty Trust, as well as William Cohen, Jonathan Tootell and Shanae Ursini of Newmark Grubb Knight Frank, represented the landlord in the deal.

The Corgan interior design and architecture company will create a collaborative, open workspace for the watchmakers’ executive, marketing, design and support teams while the 90,000-square-foot Queens property will still serve as a warehouse for the company, according to a press release on the deal.

Bulova is a subsidiary of the Japan-based Citizen Watch Company.