Under Construction: 315 Park Avenue South Has a New Lobby 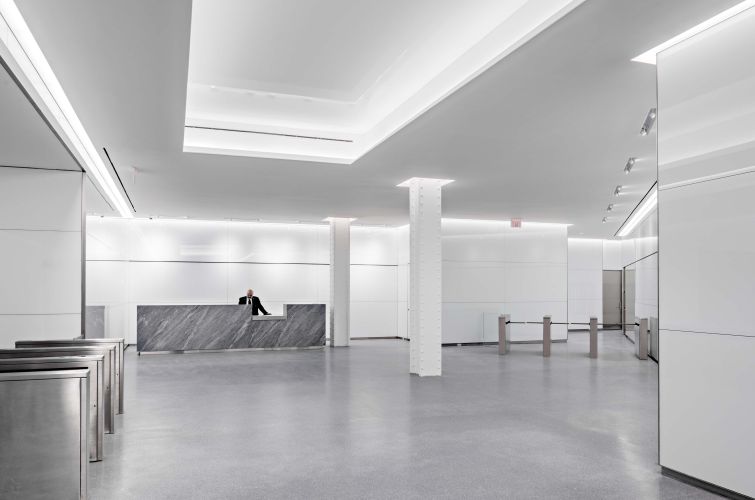 The new lobby is crisp and clean. Photo: Alan Schindler 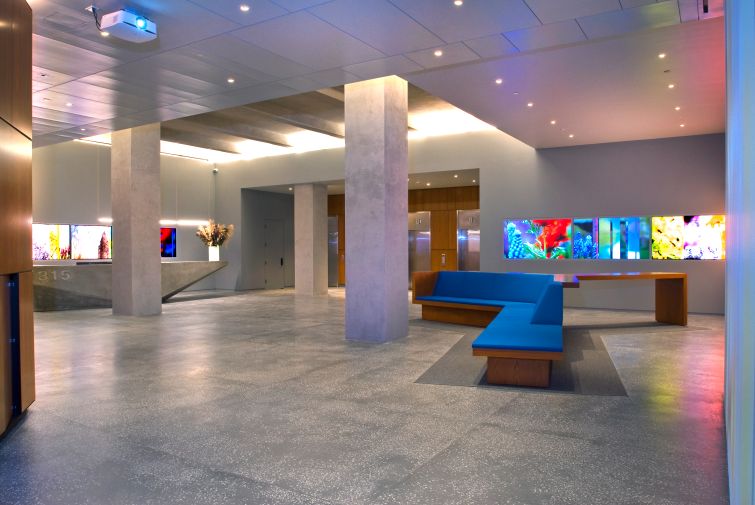 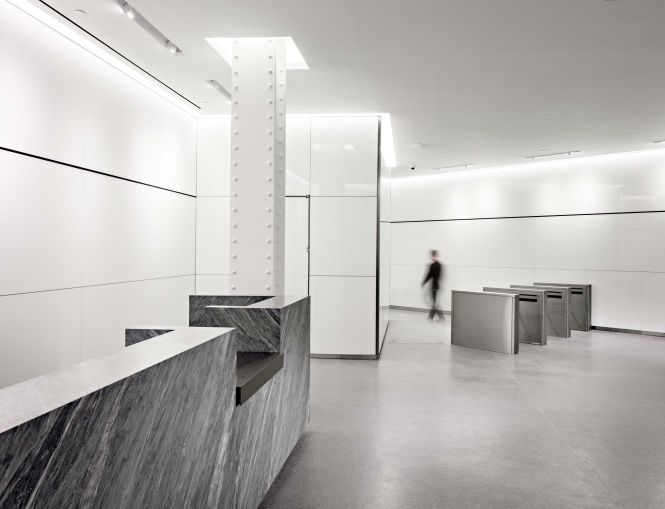 There is a marble security desk. Photo: Alan Schindler 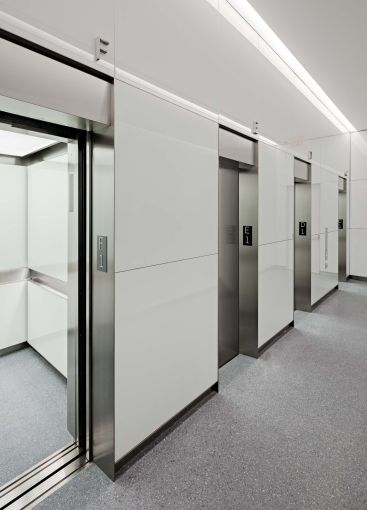 The elevator banks were also updated to match to the lobby. Photo: Alan Schindler 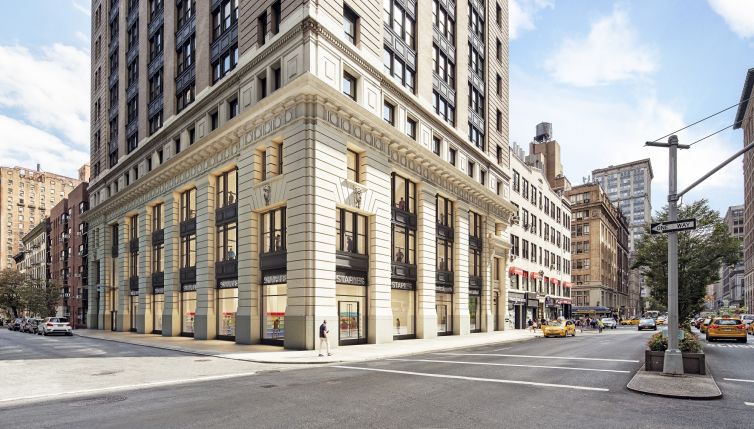 The landlord plans to revitalize the facade of the building and its storefronts as well. Photo: Gensler
Previous Next

When Columbia Property Trust purchased 315 Park Avenue South from Spear Street Capital for $353.9 million in 2015, the new owner wanted to change the lobby even though it wasn’t in disrepair.

“It wasn’t bad,” Nelson Mills, the CEO and president of Columbia Property Trust, told Commercial Observer. “The previous owners had done a nice job. But we just didn’t think it had the quality that we were looking for; the crispness and clean look.”

The old lobby featured concrete floors and gray walls with wooden furniture and subdued lighting, as well as multicolored artwork. And Columbia Property Trust was hoping for something a little simpler and cleaner.

So the landlord, which hired L&L Holding Company to lease and manage the property at the time, tapped Gensler to reimagine the lobby, as well as revitalize the facade and the storefronts in a project that cost just over $10 million.

In addition, since there were multiple elevator banks with nine cabs altogether and two building entrances, Columbia Property Trust saw the opportunity to separate the lobby and make a main entrance to the building on East 24th Street and a smaller private entrance on Park Avenue South. The private one has two elevators for the tenant that took the top floor, London-based investment firm Winton Capital, as CO previously reported.

The renovation has been completed and now features a clean design with white walls, exposed steel beams covered in white intumescent paint, white ceilings and bright lights. The 3,000-square-foot space also has a marble security desk and upgraded elevator cabs and turnstiles.

The a white box lobby will allow artwork in the lobby to “shine and give it some character,” said Joseph Lauro, a Gensler principal and co-managing director of the company’s New York office.

Columbia Property Trust expects to select paintings to hang on the lobby walls later this year. The revitalization of the facade and storefronts will be finished by the fall.

Much like the lobby, the facade wasn’t in dire need of repair, but Columbia Property Trust felt it should spruce it up a bit. So there will be moderate but not drastic changes to the classic, Beaux-Arts-style exterior.

Spanning 20 stories, the facade is being cleaned, and Gensler added some lighting to brighten it up. The storefronts will be flanked with more efficient glass. Finally, a new canopy had been added to the main entrance on East 24th Street.

“The building’s facade is beautiful in its current form,” Mills said, “but we wanted to sharpen it up.”