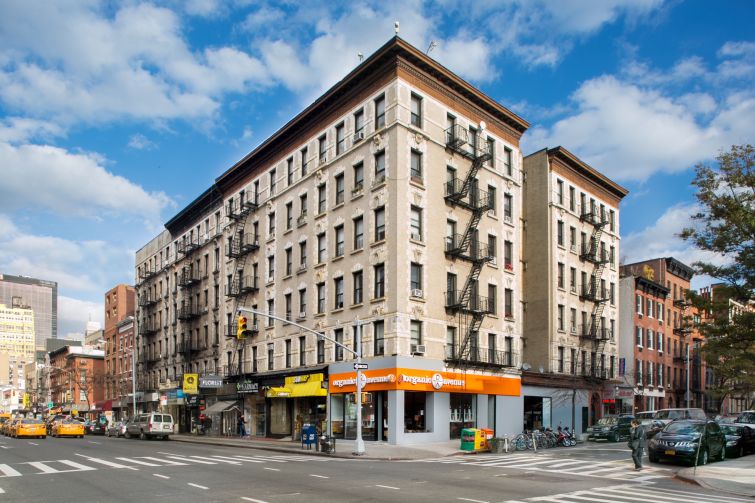 Raúl Àvila, the head of his eponymous high-end event production company, has taken space in Chelsea for a showroom, Commercial Observer has learned.

The retail space, at 216 Eighth Avenue between West 21st and West 22nd Streets, spans 1,500 square feet at grade and 2,000 square feet in the basement, according to Michael Segerman, the president of Dynamik Real Estate Group, who represented the landlord, Empire Management, in the deal.

Àvila signed the 10-year deal for the space, which was previously occupied by Organic Avenue, yesterday, Segerman said. The company will move in in a couple of months. The asking rent was under $200 per square foot.

The fashion industry event-planning company, launched in 2005, has office space nearby at 20 West 22nd Street between Fifth Avenue and Avenue of the Americas. In addition to designing the decor for the Metropolitan Museum of Art‘s annual Costume Institute Gala since 2007, Àvila’s clients have included Anna Wintour, Aerin Lauder, Oscar de la Renta, Marc Jacobs, Costume Institute Gala, CFDA, Cartier, Town & Country and Condé Nast, as per the company website.

The building at 216 Eighth Avenue is six stories and 33,000 square feet. Tenants include Milk Bar and Subway. Clothing store Little Chelsea will be opening there in a few weeks, said Segerman, who also negotiated that deal for the landlord.

Francesco Bardazzi and Elizabeth Kum of PD Properties represented Àvila in the deal. Kum declined to comment and Àvila didn’t immediately respond to a request for comment.