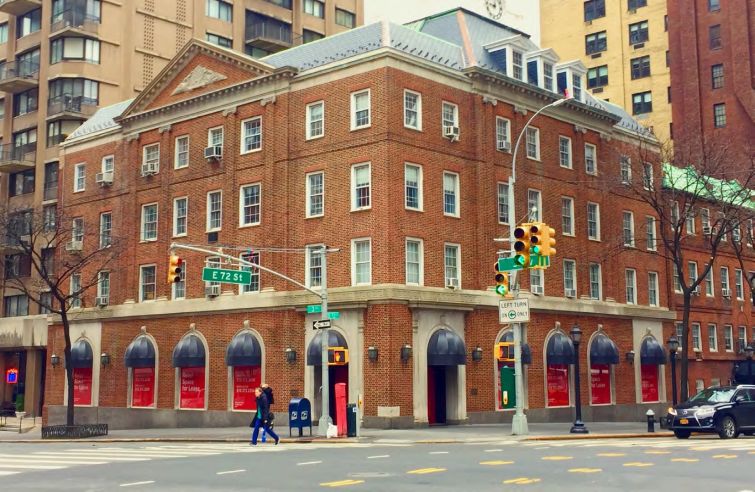 Supermarket chain Morton Williams has signed a 30-year lease at 1251 Third Avenue on the Upper East Side for its 17th grocery store.

The family-owned supermarket company, which has been around since the 1950s, will occupy 13,000 square feet amassing the entire ground floor and lower level of the building between East 72nd and East 73rd Streets, owners of the supermarket confirmed to Commercial Observer. The space was formerly home to women’s clothing and accessories store Talbots, which vacated the space two years ago. The asking rent in the transaction was just under $2 million per year.

“We have a number of stores on the Upper East Side already, so we understand consumer needs and we are able to cater to them effectively,” Avi Kaner, a co-owner of Morton Williams, told CO. “This Third Avenue corridor is one we have been looking at for a while, because of its residential density.”

Morton Williams’ newest location at 1251 Third Avenue will be just a few blocks over from an existing store at 1331 First Avenue between East 71st and East 72nd Streets.

The company doesn’t appear to be concerned about the two stores cannibalizing each other.

This Third Avenue “location is ideally situated to provide services to customers coming from the west—from Park Avenue and Madison Avenue—as well as the North,” Kaner said. “We already have a store on 72nd [Street] and First  [Avenue], which caters to customers from the east.”

Construction has begun on the new supermarket, which is expected to open in October. The New York Post was first to report news of the deal.

Traditional supermarkets had been getting squeezed by specialty stores and ecommerce, as CO previously reported, but Morton Williams seems to be unaffected and is steadily growing.

Morton Williams currently has 12 supermarket locations in Manhattan, two in the Bronx and one in Jersey City, N.J. It also signed a 29,400-square-foot lease for space at One West End Avenue on the Upper West Side last December, as CO previously reported, for its 16th store. Construction is about to begin on that location.