HBO Rents in the Bronx to Shoot ‘The Deuce’ 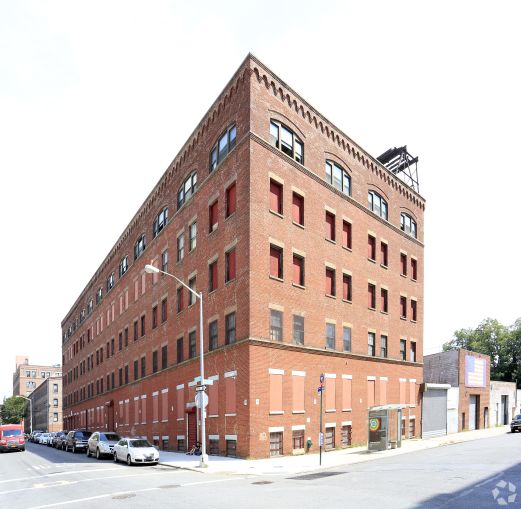 HBO has leased a five-story warehouse in the Bronx to shoot The Deuce, a TV drama about the seedy underbelly of Times Square in the 1970s.

The entertainment company inked a deal for 780 East 135th Street, a 92,000-square-foot building in the Port Morris section of the South Bronx, Crain’s New York Business reported. The show will film in the building and use it for storage of sets and costumes and post-production work. The lease will last for “just under a year,” according to Crain’s, and the asking rent was $18 a square foot.

Ayall Schanzer, the president and CEO of Grenier-Maltz Realty Advisors, arranged the lease on behalf of the landlords, Bluestone Group, Altmark Capital and Princeton Holdings. It wasn’t clear if HBO had a broker in the transaction.

“They wanted a very specific look and feel that resembled the buildings of the 1970s,” Schanzer told Crain’s. “There is a yard in the building where they can easily film alley scenes, and they loved that. They were very enamored with this area.”

Bluestone, Altmark and Princeton picked up the block-long property on Willow Avenue between East 134th and East 135th Streets for $14.1 million in April 2016, as CO reported at the time.