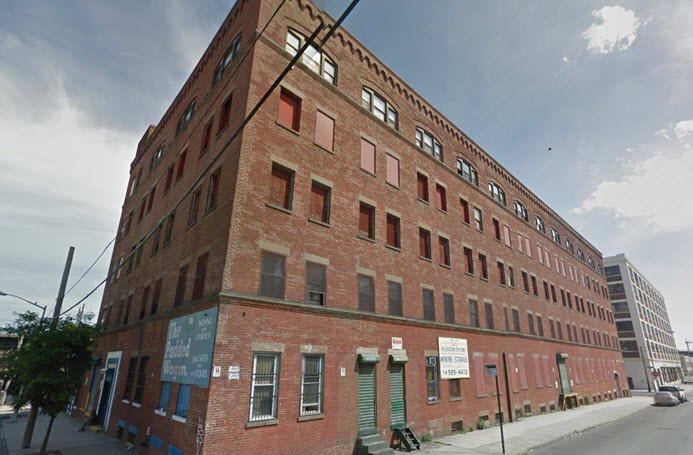 A partnership between Bluestone Group, Altmark Capital and Princeton Holdings has purchased an industrial warehouse building spanning the entire block on Willow Avenue between East 134th and East 135th Streets in the Mott Haven section of the South Bronx for $14.1 million, Commercial Observer has learned.

The seller of the six-story 780 East 135th Street was 780 East LLC, an entity comprised of two private owners, one of which owns Padded Wagon Moving & Storage. The moving and storage facility occupied 80 percent of the 84,650-square-foot building starting in 1997, when the LLC bought the building for $700,000, according to Besen & Associates.

“The sale of this prized property was the culmination of eight years of follow up and a relationship that resulted in an exclusive about 15 months ago,” Ronnie Shaban of Besen & Associates, who represented both sides in the deal, said in prepared remarks. “The purchaser is a local private investor [from Altmark Capital] who had his eyes on the property when he inspected it with me eight years ago. [The building at] 780 East 135th Street is unique in that it features full air and light exposure on all four sides, which makes it attractive to future tenants.”

Mott Haven has grown increasingly popular for developers because of its transit options. And FreshDirect is betting big on the neighborhood, relocating there from Queens. The warehouse-to-doorstep food distributor is building a 500,000-square-foot facility for a warehouse and offices, as CO previously reported.

The purchasers may “do an adaptive reuse project and reposition to either live/work artists’ lofts or creative office-type use,” a Besen spokesman said. The deal closed on April 7.