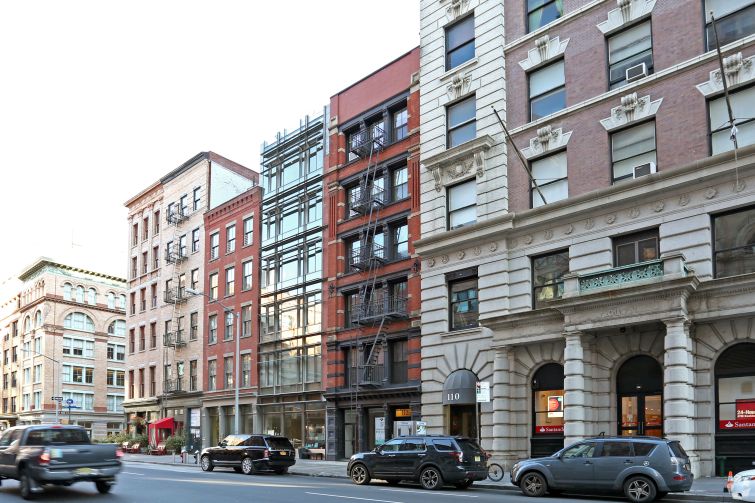 The folks behind ForGround café in Midtown are opening a 1,234-square-foot ground-floor café at 112 Hudson Street in Tribeca, Commercial Observer has learned. An 832-square-foot basement space will be used for kitchen prep, storage and an office, according to Eastern Consolidated’s James Famularo who represented the landlord, Hudson Street Retail, with Eastern’s Clayton Traynham.

“This will be a first location for Noted, [rather than] a second location for ForGround,” noted George Wlodarczyk of Douglas Elliman. Called Noted Tribeca, the new venue will be a “high-end all-day café and cocktail bar,” he said. Wlodarczyk along with Elliman’s Peter Gross represented the tenant in the deal.

ForGround is a café at 8 East 41st Street with ground coffee and a farm-to-table menu.

The asking rent in the 10-year deal was $150 per square foot, according to Famularo and the marketing materials for the property, which is between North Moore and Franklin Streets. The tenant will open in the next three or four months, Famularo said.

This is the second tenant the landlords’ brokers nailed down in the space within a six-month period.

“The space had sat empty since the new owners bought the retail condo from Robert De Niro five years ago, but within six months my team brought two tenants,” Famularo said in prepared remarks. He originally arranged a lease with Le Du’s Wines, but the wine shop’s relocation wasn’t approved by the New York State Liquor Authority last fall. The café deal was signed last Thursday.