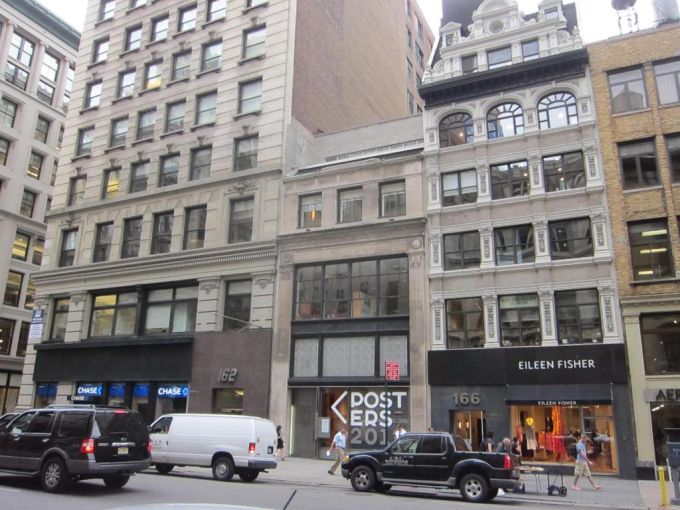 Bandier will occupy space on the ground floor, mezzanine and lower levels of its new home when it relocates in January, according to Thor’s spokesman. The terms of the deal were not disclosed. Asking rent for ground-floor retail space in the area is about $400 per square foot.

“164 Fifth Avenue is ideally located near Madison Square Park on one of the busiest shopping corridors in the world, providing Bandier with optimal visibility and foot traffic,” Melissa Gliatta, an executive vice president at Thor, which had handled the deal in-house, said in prepared remarks.

Bandier is relocating from its lone city location at 915 Broadway between West 20th and West 21st Streets. The new store will feature a fitness studio and “sports bra bar” in the retail building, according to a news release from Thor. A representative for the clothing retailer did not immediately return a request for comment.

Thor purchased the four-story, 19,000-square-foot retail building at 164 Fifth Avenue last year for $23 million from AIGA, formerly known as the American Institute of Graphic Arts, as CO reported at that time. Thor owns a slew of properties in the neighborhood along Fifth Avenue, including nearby 172 Fifth Avenue and 139 Fifth Avenue.