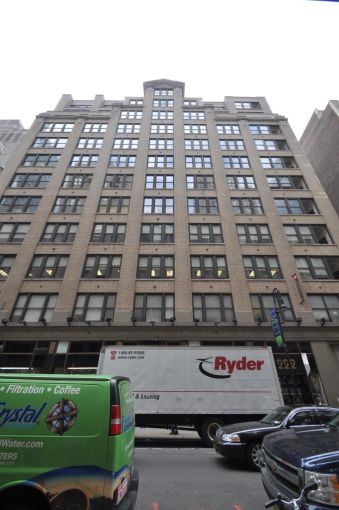 Two colleges are setting up shop in a Garment District office building.

Touro inked a long-term direct deal for 49,300 square feet on the third, fourth, 11th and 12th floors of the 12-story building, according to a release from the landlord. The private college had previously been subleasing on the third and fourth floors. The 47-year-old nonprofit school has outposts throughout the city, with locations in Forest Hills, Flushing, Harlem, Flatbush, Midwood, Coney Island and the Flatiron District.

Then Long Island Business Institute leased 24,500 square feet on the entire ninth and 10th floors of the 166,000-square-foot property, taking over space previously occupied by the Art Institute of New York.

Average asking rent in the property is $55 a square foot, and the lengths of the leases weren’t available.

On the landlord side, Brian Neugeboren, Nicole Goetz and Bob Savitt represent Savitt Partners in-house during the lease negotiations.