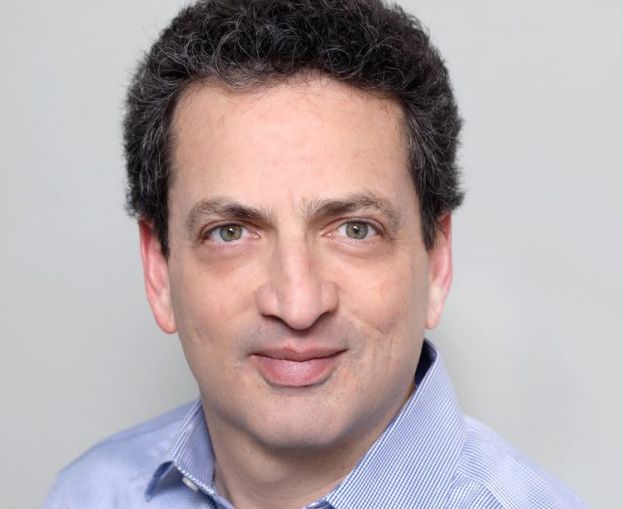 In the new role since yesterday, Dray works in both New York City offices—one at 51 Madison Avenue between East 26th and East 27th Streets and the other at 40 Wall Street between William and Broad Streets, a Thornton Tomasetti spokeswoman told Commercial Observer. He oversees a team of 30 professionals, who are scattered around the companies offices across the globe.

He is responsible for all information technology operations at the firm as well as introducing new technologies.

“Technology plays a significant role within the company, and Jim will help the firm use its tech tools efficiently, improving connectivity and functionality that will enable us to expand our operational capabilities and produce better results for our clients,” Thomas Scarangello, the chairman and CEO of Thornton Tomasetti, said in a prepared statement.

Dray, 57, is replacing Steven Ross, who left to be the CIO of Chicago-based architecture and engineering firm EXP in October last year.

At AECOM, Dray served in a variety of roles since joining the company in 1992. Most recently he was the corporate vice president for business technology solutions from 2013 until yesterday, according to his LinkedIn page. He was also the CIO for AECOM’s construction services business from 2014 to 2017. Prior to those roles, he was the chief technology officer for the company’s environmental division from 2011 to 2013.

Dray said he joined Thornton Tomasetti “for its reputation for excellence in its project work and its commitment to innovation and new technology,” according to a statement provided by a spokeswoman.

“I’m convinced that Thornton Tomasetti can really lead the industry—not just words in a mission statement,” he said in prepared remarks. “The firm has the right combination of leadership, competitive position, agility and size to become a model of digital transformation.  It’s an honor to be part of the leadership to make that happen.”

A spokesman for AECOM said the architecture, engineering and construction giant declined to comment.

Prior to AECOM, Dray worked for the U.S. Congress Office of Technology Assessment and also had a stint at Digital Equipment Corporation (which is part of HP today).

Dray graduated with a master’s degree in business administration from Harvard Business School in 1992, and he earned a bachelor’s degree in cognitive psychology from Connecticut’s Wesleyan University in 1982.