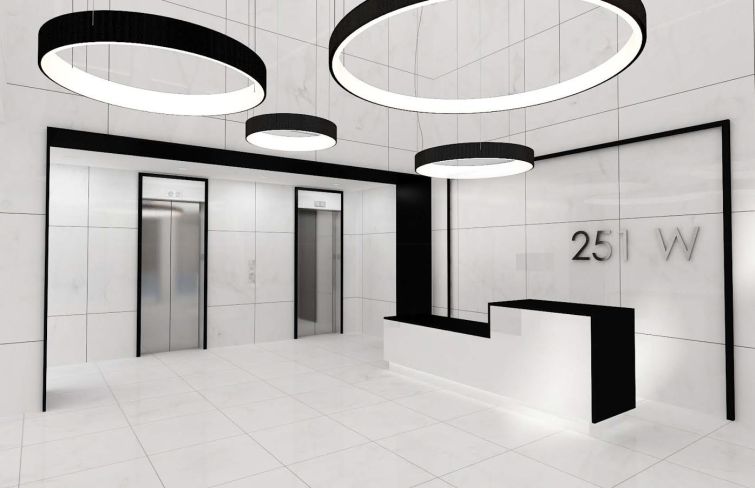 The company, which focuses on wellness, signed a 31,083-square-foot deal at HSP Real Estate Group and Marciano Investment Group‘s 251 West 30th Street for its new digs, Commercial Observer has learned.

Primary will occupy the entire second, third, fifth and sixth floors of the 16-story, 114,000-square-foot building between Seventh and Eighth Avenues, becoming its anchor tenant, according to Primary co-founder Lisa Skye Hain. The asking rent in the 11-year transaction was $56 per square foot.  The new location is expected to open in June.

In addition, the firm will manage a roughly 3,500-square-foot amenity space in the cellar of the building, which will include bike storage, a studio for fitness and yoga classes, a lounge, pantry and shower rooms.

Part of the reason Primary chose the building on West 30th Street was because of its proximity to one of the city’s massive transportation hubs.

“It’s close to Penn Station and close to Herald Square, so we are within two blocks of major transit,” Skye Hain said. “The streets are packed in front of the building [in the morning].”

The new Primary digs will have space for 100 offices and 300 members. And there’ll be a mix of private offices that can accommodate one to 15-person companies and several larger ones for mid-size companies that can hold 20 to 25-employee firms, said Skye Hain, who was an early employee at WeWork. She founded Primary with her husband Brian Hain and business partner Daniel Orenstein in 2015.

Last month, Primary signed a nearly 49,000-square-foot deal for the entire third floor at 26 Broadway to expand its footprint in that building, as CO previously reported. The company currently has 25,000 square feet on the eighth floor of 26 Broadway, which first opened in 2016, as CO reported at the time. The company’s corporate headquarters are also in this property.

Skye Hain said the company hopes to open a third location by the end of the year.

HSP and Marciano Investment acquired the building in April 2016 for $50.5 million, according to property records. Since then it has renovated much of the structure, including upgrading mechanical and electrical systems and fire alarms, and modernizing the lobby, hallways, bathrooms and other common areas. The building has achieved a silver Leadership in Energy and Environmental Design certification.

“The fact that a firm focused on wellness standards in the workplace has taken such a large footprint is a testament to the great light and air surrounding our building, as well as the comprehensive renovations,” Gerard Nocera, a principal of HSP, said in prepared remarks. “We are delighted that Primary will be a key tenant here.”