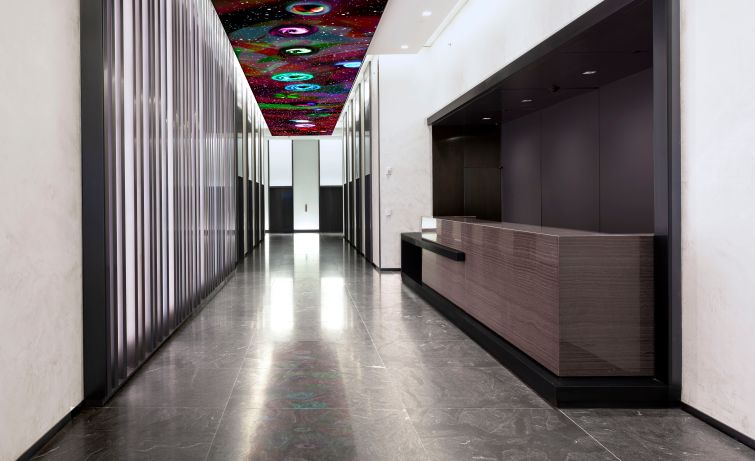 RZO, a music industry management firm with clients including the Rolling Stones, U2, Sting and Shania Twain, is moving its offices within 250 West 57th Street, Commercial Observer has learned.

The company leased the entire 12,600-square-foot 23rd floor to consolidate its offices, according to landlord Empire State Realty Trust. The deal is for 10 years and the asking rent was $74 per square foot.

RZO, which has been in the building between Broadway an Eighth Avenue for 15 years, will be leaving space it leases on three lower floors. “The RZO relocation to a full floor is consistent with the Empire State Realty Trust’s plan to consolidate and develop full floors at 250 West 57th Street,” Thomas P. Durels, the director of leasing and operations at ESRT, said in a prepared statement.

The music management company will relocate this fall.

ESRT’s Keith Cody represented ESRT in the deal, along with Cushman & Wakefield‘s Harry Blair, Sean Kearns and Heather Thomas. A C&W spokesman didn’t respond with a comment. RZO represented itself in the deal, according to ESRT, and no one from the company immediately returned a request for comment.

Other entertainment groups in the 26-story building include ASCAP, Universal Music Group and ML Management. Music rights nonprofit American Society for Composers, Authors and Publishers is a tenant as well.

ESRT renovated the 537,839-square-foot building with a particular focus on the lobby, which was unveiled in November 2017. It includes a large screen that spans the majority of the ceiling in the lobby, as CO previously reported.