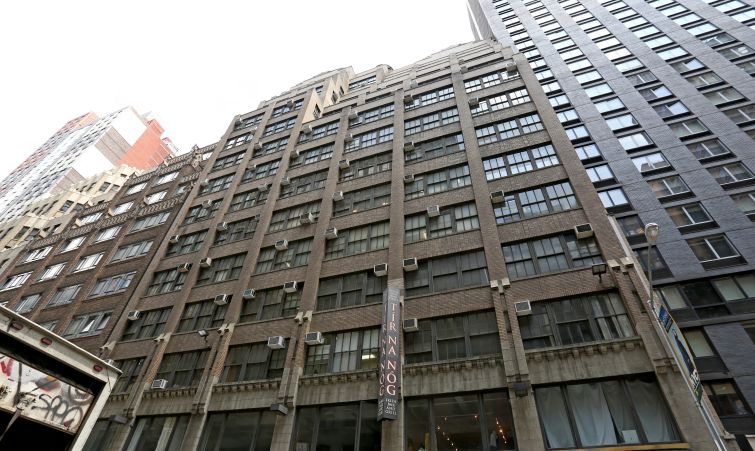 The nonprofit Leadership Enterprise for a Diverse America (LEDA) is moving its Manhattan offices within the Garment District to Handler Real Estate Organization’s 315 West 39th Street, Commercial Observer has learned.

LEDA agreed earlier this month to take 4,700 square feet on the sixth floor of the 16-story, 135,000-square-foot building between Eighth and Ninth Avenues, according a press release from Handler. The nonprofit will relocate this coming June from its current location several blocks away at Empire State Realty Trust’s 501 Seventh Avenue.

In the press release announcing the deal, Handler said LEDA “outgrew its existing sublease” at 501 Seventh Avenue and was looking for “a larger floorplate in a central location” and at a “reasonable price point.” The building at 315 West 39th Street primarily serves creative, design, fashion, media and nonprofit tenants, most of whom have relatively limited footprints on short-term, flexible lease terms.

“After an exhaustive search, LEDA is proud and excited to call 315 West 39th Street home,” Rosenblatt said in a statement to CO.