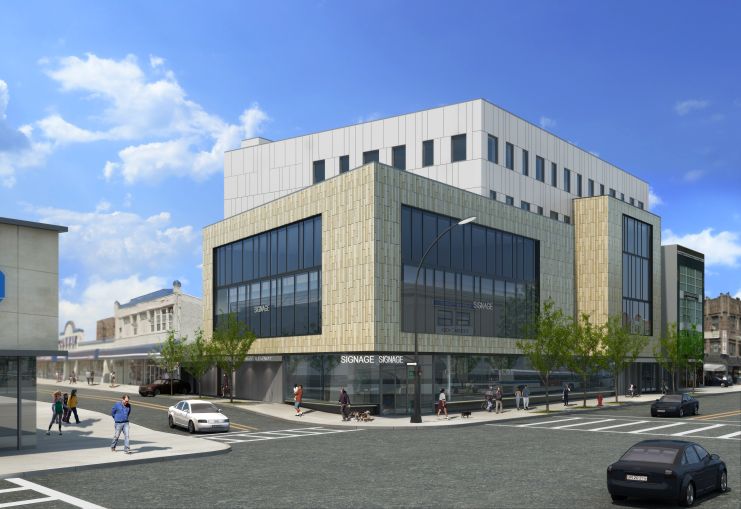 Modell’s Sporting Goods, a historic, family-owned sports store founded in Lower Manhattan in 1889, is opening its first location in the Sheepshead Bay section of Brooklyn.

The family-owned store, now run by CEO and President Mitchell Modell, signed a 10-year, 13,905-square-foot lease at 1601 Kings Highway between East 16th and East 17 Streets, according to the store’s broker Josh Augenbaum of Augenbaum Realty Corp.

The store will occupy a 555-square-foot section of the ground floor for its entrance and an escalator to the second floor. They’ll also take the entire 13,350-square-foot second floor of the building, which has been recently constructed by Lake Realty.  Modell’s is expected to open the location at the end of March.

“Sporting goods-wise, it’s an underserved area in Sheepshead Bay and [the property] is right near the subway on Kings Highway,” Augenbaum told Commercial Observer.

The five-story, 68,000-square-foot office and retail development at 1601 Kings Highway features ample open space and floor-to-ceiling glass windows. It is adjacent to a subway station for the Q and B lines. The building has a healthcare theme among its tenants, although it wasn’t the owner’s intention, according to the landlord’s broker, Nick Zweig of Locations Commercial Real Estate.

CVS/pharmacy has signed an 11,000-square-foot deal for part of the ground floor, as CO previously reported. Planet Fitness has leased the entire third floor and DaVita, which provides a range of dialysis treatments and support services, has inked a deal for the entire fifth floor and part of the fourth floor, Zweig said. The new building has just 9,000 square feet on the fourth floor avaliable.

“We are talking to multiply office and healthcare tenants at the same time,” Zweig said. “We have interest from some strong tenants.”

Modell’s, which has corporate offices at near Pennsylvania Station at 498 Seventh Avenue between West 36th and West 37th Streets, has about a dozen stores in Kings County.