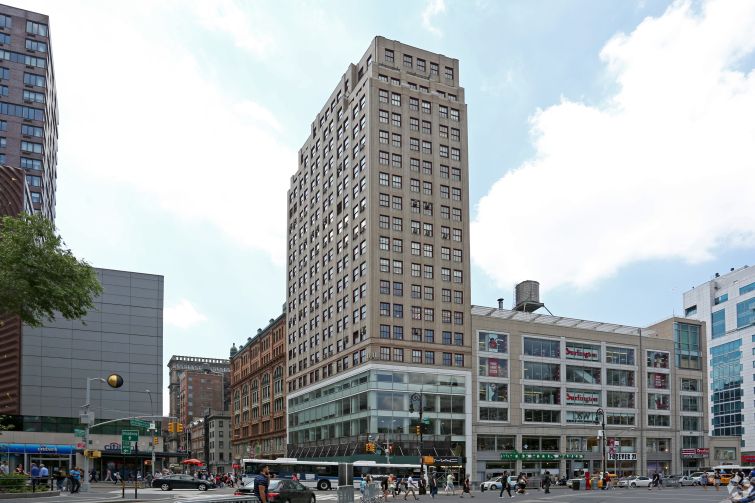 The company, known for its popular eateries Union Square Café, Gramercy Tavern, Blue Smoke and Shake Shack (which went public in 2015), will occupy the entire 17th and 18th floors of the 21-story building, which is located at the corner of East 14th Street and Broadway, according to The Real Deal. The asking rent in the 10-year deal was $85 per square foot, Brian Feil of Feil Organization told Commercial Observer.

“To get Union Square Hospitality Group, which is a fixture of Union Square, makes me feel that our building is the premier building on the square, especially since the renovation,” Feil said.

During the renovation, which was completed a few years ago, the company upgraded the lobby and common areas of the building and put a glass retail box on the base floors.

Union Square Hospitality will move from its current address at 24 Union Square East between  East 15th and East 16th Streets.

Savills Studley’s Michael Mathias, who represented the tenant, declined to comment via a spokeswoman. Feil Organization was represented by Robert Fisher in-house.