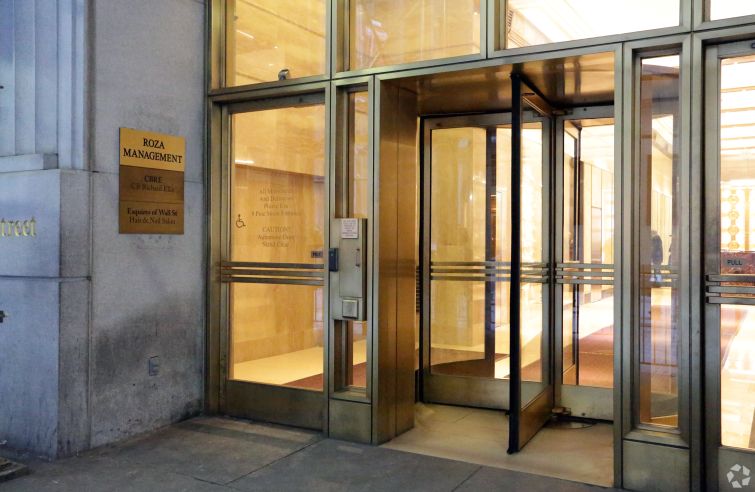 The firm has leased 6,791 square feet on part of the fifth floor in a pre-built space at the 37-story 14 Wall Street, originally the Bankers Trust Company Building, at the corner of Nassau Street. The lease is for three years and the asking rent was $49 per square foot, Vicus Partners’ Roy Abraham, who represented the tenant along with Bert Rosenblatt, told CO.

Fleischner Potash has its headquarters in White Plains, N.Y., but wanted a Manhattan space for “those who work out of White Plains and need to visit the courts in Manhattan, or want to take client meetings in Manhattan,” Abraham said. “Additionally, some staff [will] work exclusively out of the Manhattan office.”

Fleischner Potash took a lease for only three years, because “they want to [be able to] assess growth plans,” Abraham said. Fleischner Potash liked that the building houses an Equinox; has multiple entrances and an additional tenant-communal conference room as well as can accommodate it if it wants to expand.

“We’ve had a lot of success with pre-builts and having them sign a [pre-built] lease is a testament to the landlord’s foresight to build pre-builts,” Gerla said.

Tenants include architecture firm Skidmore, Owings & Merrill’s U.S. headquarters and NYU Langone Health, which in December 2017 renewed for two floors in the building.