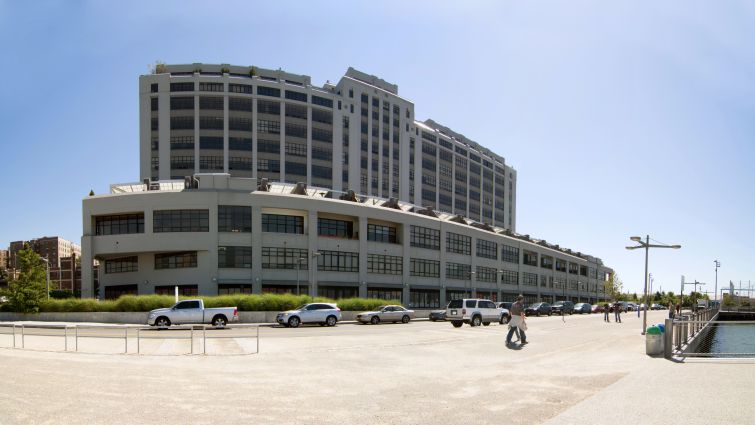 Fitness studio Everyday Athlete has completed a 4,700-square-foot lease at RAL Companies’ One Brooklyn Bridge Park for its second location in the borough, Commercial Observer has learned.

The company will occupy a part of the ground floor of the 438-unit condominium between Piers 5 and 6—which has an an alternate address of 360 Furman Street—along the Brooklyn Heights waterfront. The deal is for 10 years and Everyday Athlete is expected to open the new location in early 2018, according to the landlord’s broker, CPEX Real Estate.

“[Everyday Athlete] will serve as a great amenity to both the residents in Brooklyn Heights and all the visitors at Brooklyn Bridge Park,” CPEX’s Ryan Condren, who handled the deal for the landlord with colleague George Danut, said in a prepared statement.

The new space at One Brooklyn Bridge Park will serve as the destination for most of the fitness company’s after-school programs, according to a post on its website about the new outpost. A spokesman for CPEX declined to disclose the asking rent in the deal citing a contractual agreement, and Everyday Athlete did not have a broker in the transaction.

The fitness concept’s first location is at 130 Clinton Street between Joralemon Street and Aitken Place—also in Brooklyn Heights. There it offers a variety of workout classes such as strength training and parkour classes and has a climbing gym.