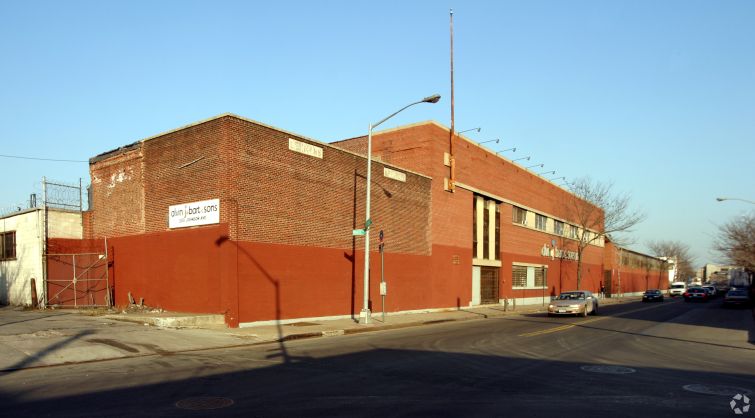 A Bushwick industrial building once slated for an ambitious office conversion is now being leased to the post office.

The U.S. Postal Service signed a temporary lease that will run through February 2018 at 333 Johnson Avenue, a former printing factory on the corner of White Street in the heart of north Brooklyn’s industrial zone. The post office plans to use the 100,000-square-foot building for last-mile deliveries during the holiday season, according to Crain’s New York Business, which was the first to report on the lease. The terms of the deal weren’t immediately available.

Landlords Normandy Real Estate Partners, Royalton Capital and Princeton Holdings had planned to turn the property into a 130,000-square-foot office and retail complex with meeting spaces, rooftop terraces and community garden, the now-defunct DNAinfo reported earlier this year. The trio of investment firms still plans to convert the building to trendy offices for tech and creative tenants, but the area remains more attractive to industrial tenants than startups.

Normandy didn’t respond to requests for comment, but Feehan’s comments to Crain’s emphasized the site’s potential for logistics, e-commerce and office tenants.

“We are still advancing our plans to do creative office space,” Normandy Principal Travis Freehan told Crain’s. “But industrial is rocking right now and we want to be flexible.”

TerraCRG broker Chris Havens also told the publication that the L train shutdown planned for 2019 was scaring office tenants away from Bushwick.