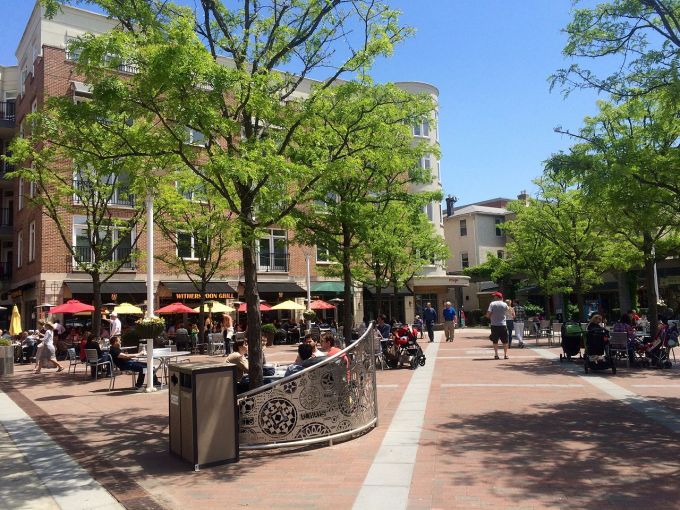 Atrium Health & Senior Living has secured a $50 million loan to refinance a group of senior-care facilities in New Jersey, according to an announcement from Newmark Knight Frank, which arranged the financing on behalf of the borrower.

NKF declined to identify the lender, but sources close to the deal named New York-based Stabilis Capital Management as the institution responsible for the loan.

The debt takes the form of a short-term financing that will function as an interim loan before a longer-term financing can be arranged from the Department of Housing and Urban Development, an instrument known as a “bridge-to-HUD” loan, according to NKF.

“This transaction to facilitate the refinancing of this portfolio is a win-win scenario,” Jordan Roeschlaub, who co-led NKF’s team for the transaction along with Dustin Stolly, said in a statement. “These facilities are crucial to the Princeton community and the residents that depend on them, so we are thrilled to have facilitated the refinancing for an excellent owner and operator such as Atrium.”

The pair of campuses, at 1000 Windrow Drive, in Princeton, and 38 and 40 Freneau Avenue, in Matawan, comprise four buildings with 450 units or beds. Atrium provides a mix of assisted living, skilled nursing and memory care—that is, healthcare for those with degenerative illnesses like Alzheimer’s disease.

Daniel Fromm, who was on the NKF team, said that it wasn’t difficult to find a willing lender to refinance what he described as an outstanding facility.

These facilities are “the best in class, the gem, the crown jewel in this market, and the sponsor [Atrium] is top notch,” Fromm said in an interview. “That’s the most important thing.”

Requests for comment to Atrium and Stabilis were not returned.